GE has a track record of working with Schools in the UK to improve the life chances of young people See slide deck for history of GE and MFMC resources and activities.

The Build My Future film stars some puppet characters that are typical of those that can be generated by students using the Build My Future Card Game - a game of future events, responses and consequences. Characters display a balance or imbalance of Health, Socialising, Citizenship and Expertise.

The film is three minutes long and is screened at the start of a Build My Future event in schools. The purpose of the film is for the puppet actors, Sharon and Max to explain and excite the students with the day ahead. 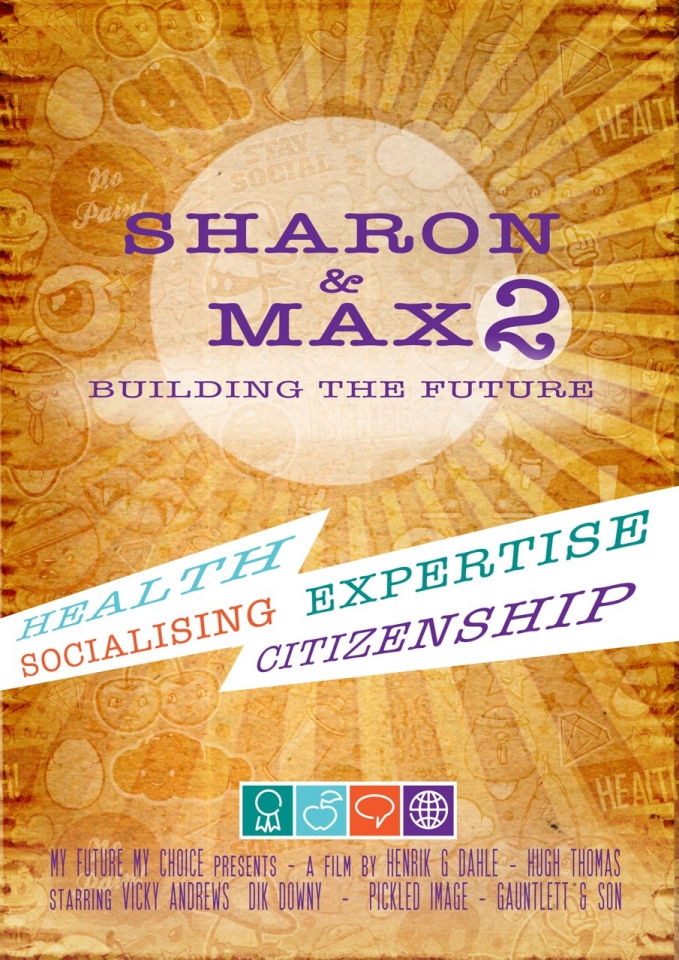 Max has had a late night with friends and he phones Sharon an old girlfriend to talk about the day they met. This was the day they were created by thirteen year olds who made the decisions that have impacted on Max and Sharon's very different futures. Read the script 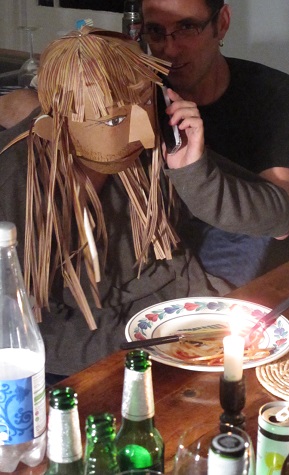 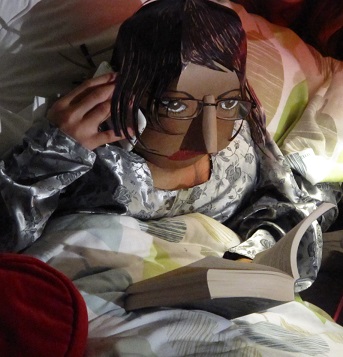 The film includes a clip where the puppet characters step out of role at a press conference, helping students understand what can be achieved by the end of the Build My Future workshop.

After the film screening the scene is set for students to work with a team of GE volunteers to play the Card Game; build the characters that their decisions in the card game created and finally present their puppet character in a future life scenario.

This GE product will be available in schools working with GE sites in the UK from October 2013 and available in other countries and for use by other businesses in 2014. 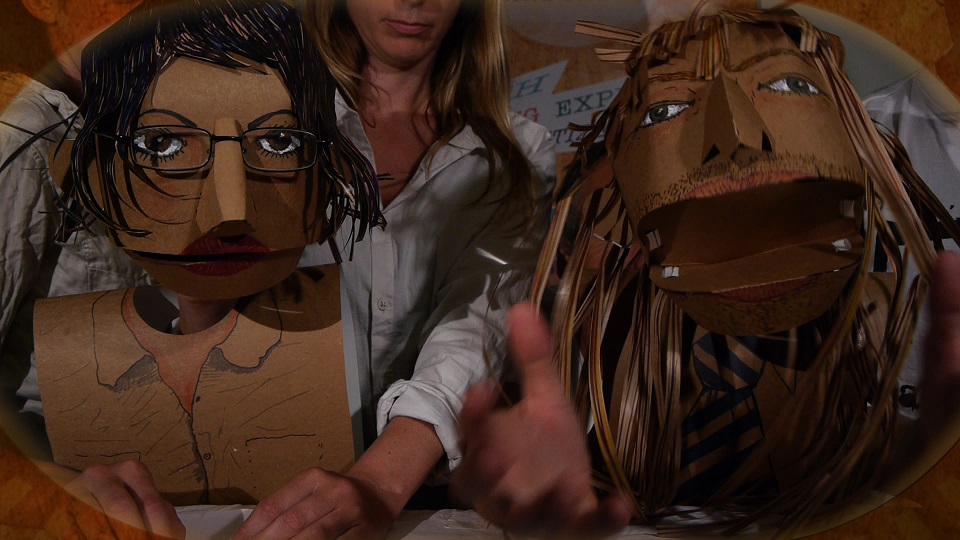