That's such a cool job! 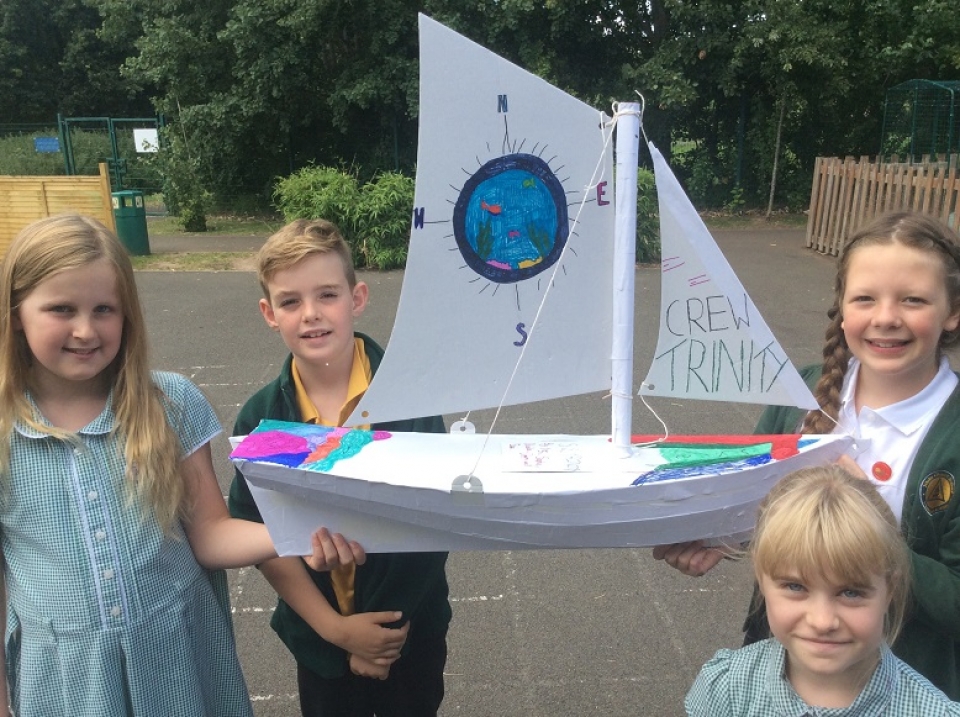 ‘That's such a cool job!’ Playing My Future My Choice cards with children at Trinity Methodist Anglican Portishead raised interesting discussions especially looking at the emerging jobs cards which feature urban gardeners and Wearabletech engineers and future jobs such as an animal language translators. There was much discussion about the skills they would use in future jobs and how these might be transferable. When it came to making their own card examples, children were very creative to the extent of merging occupations – so someone who wanted to be both a Social Worker and an Actor decided that they would become a ‘Social Actor’. 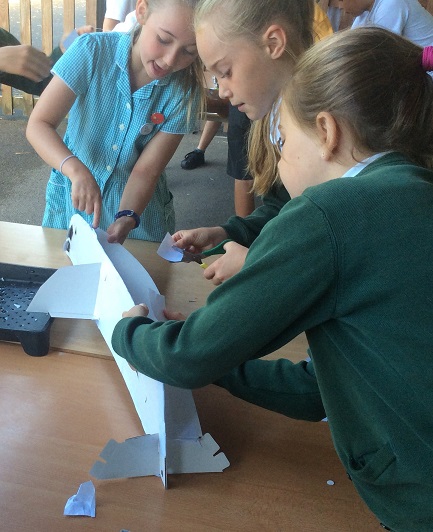 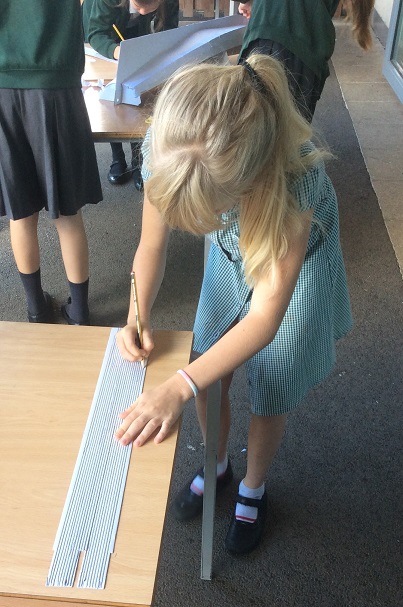 But perhaps the coolest job was discovered on the tour of the port when one of the classroom volunteers, John Rogers, revealed that he had worked as a tug captain for 25 years. 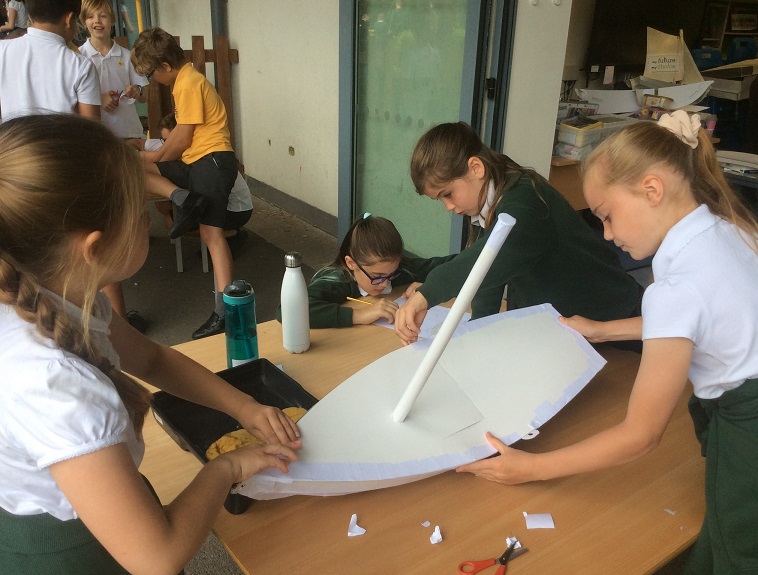 The children were also fascinated by all that Katherine Lovell, PR and Communications Executive from workshop sponsor, The Bristol Port Company, had to say as she lead the tour around the Avonmouth and Portbury. Some of the children quite liked the idea of having Katherine's job too!

While one class looked at jobs and visited the port, the other class was building boats. Portishead has some supreme boat builders here! Watch the boat launch at the big launch Bristol Harbour festival 12 noon Saturday 20th of July 2019. 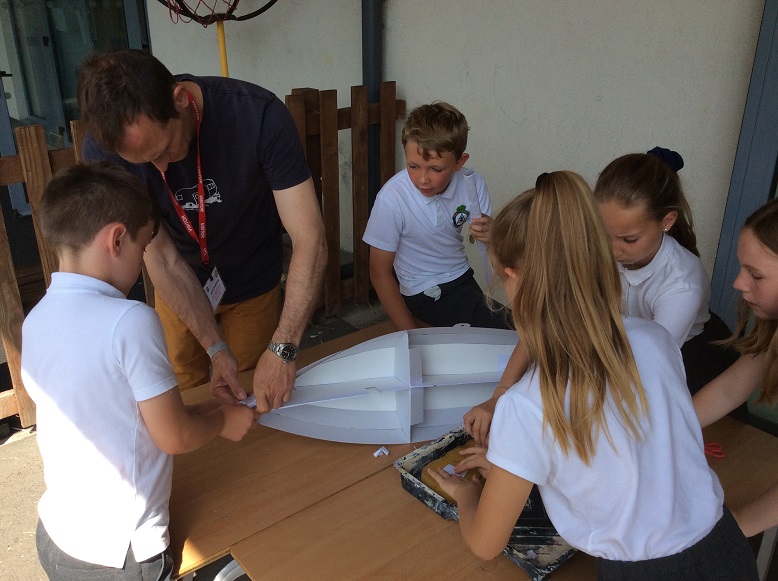 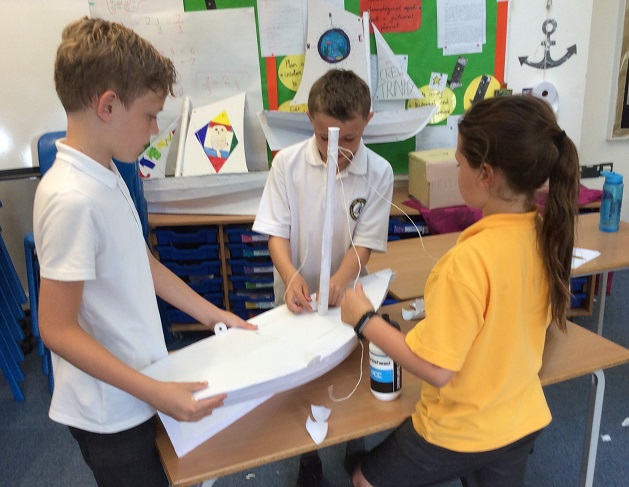