The challenge was to work in teams and replicate the earliest experiments with flight by Sir George Caley (1773 -1857 'The father of Flight'). 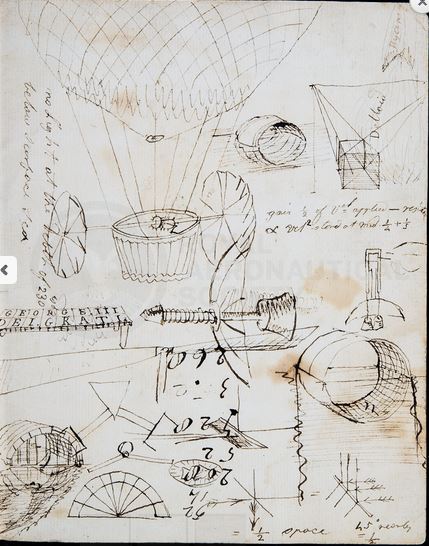 Sketches of experiments in his later notebooks. Students worked in teams with volunteer engineer to replicate Caley's inventions. 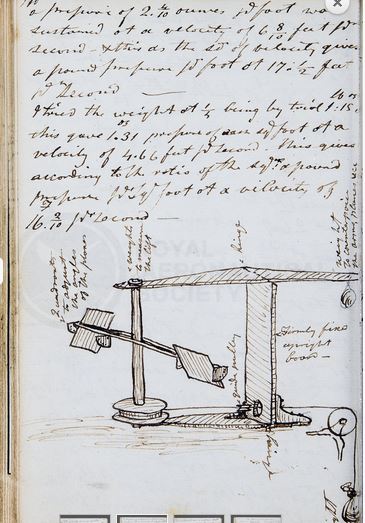 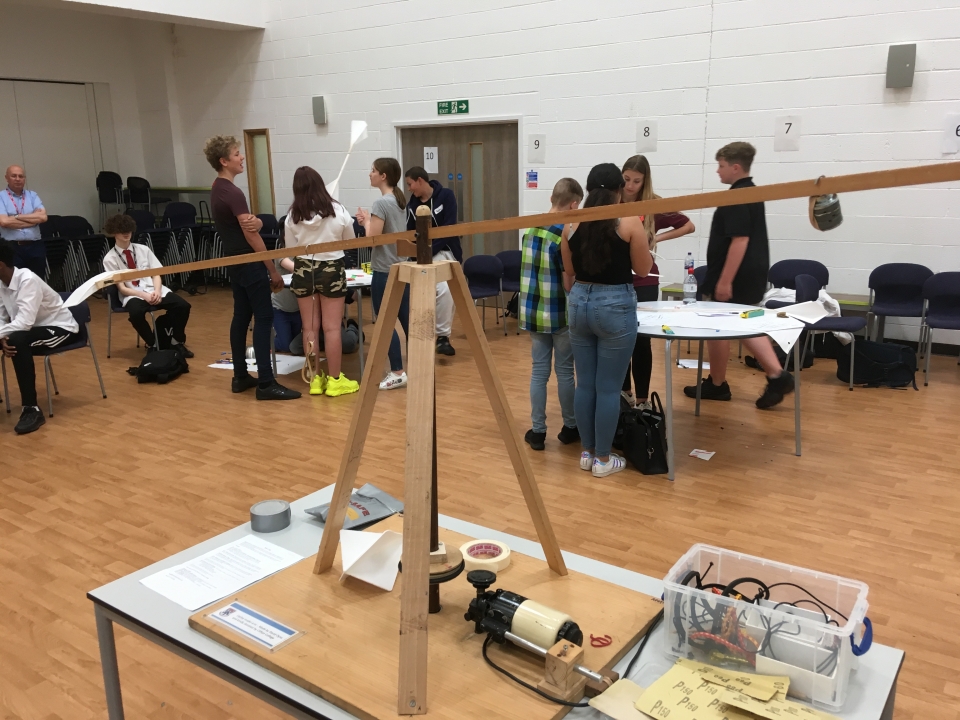 The day was supported by a team of engineers from GKN, MOD, Rolls-Royce and Business West who also talked about their job roles and progression routes into engineering 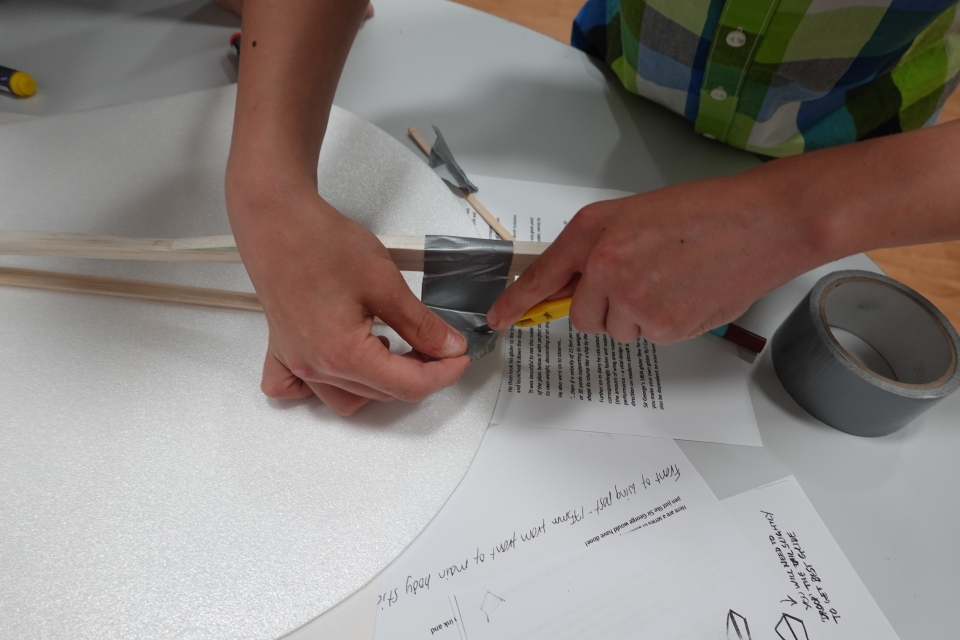 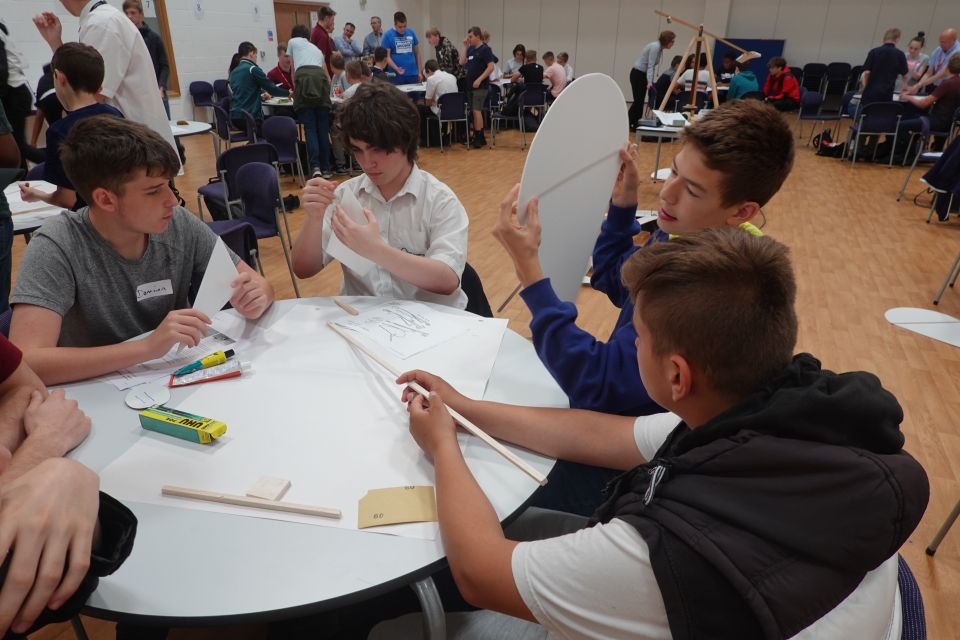 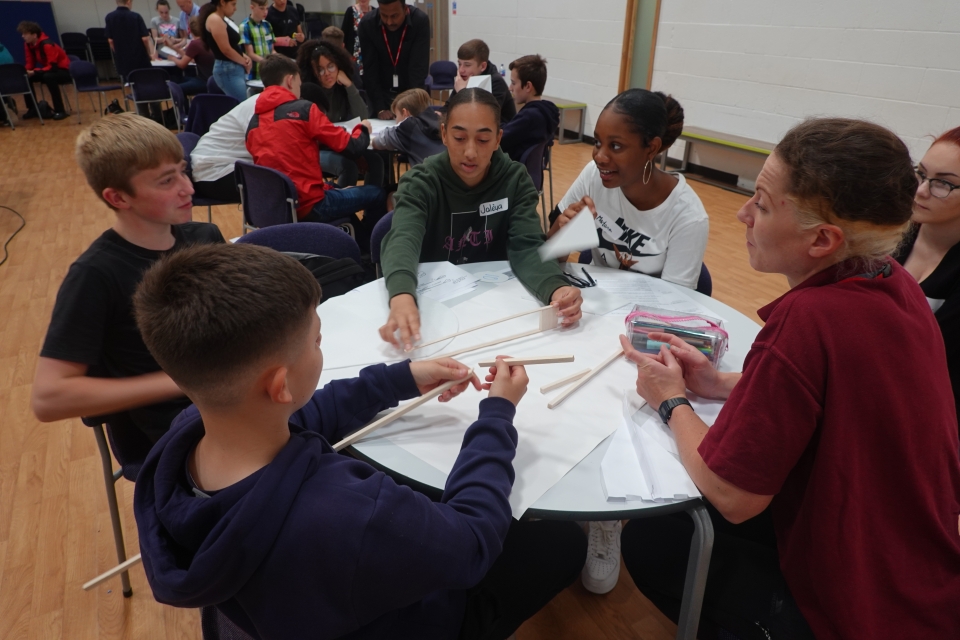 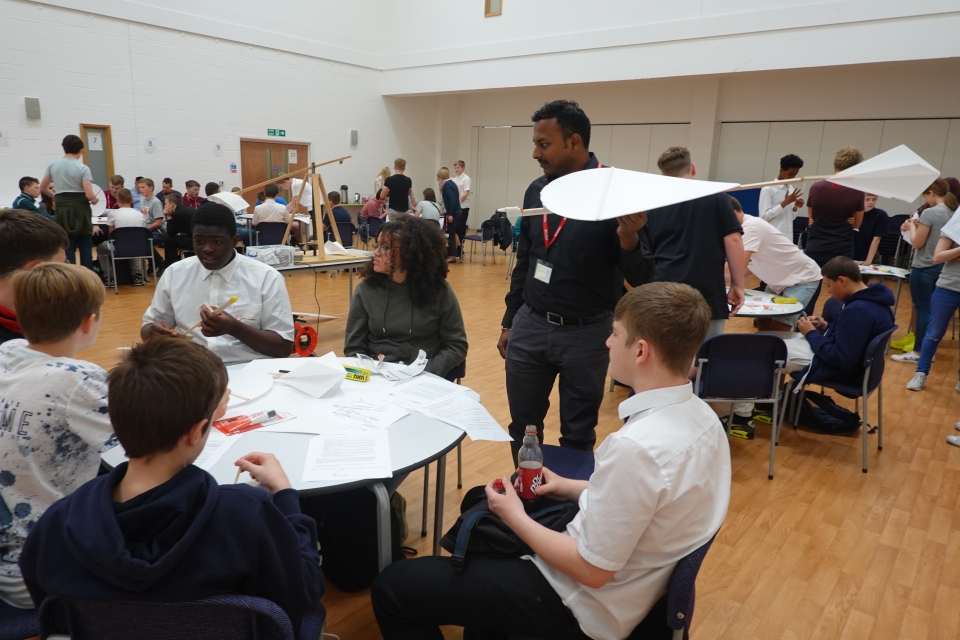 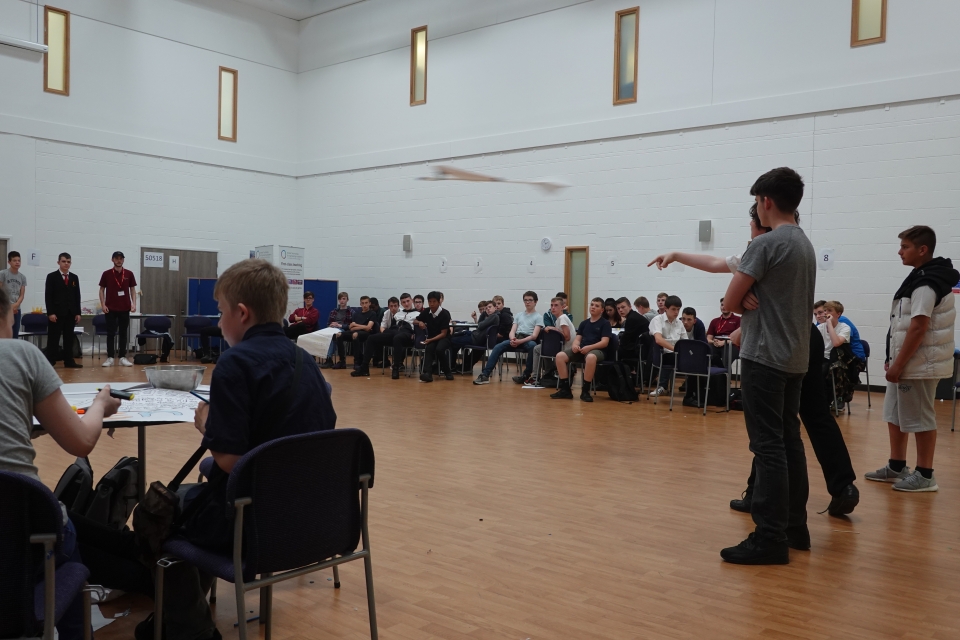 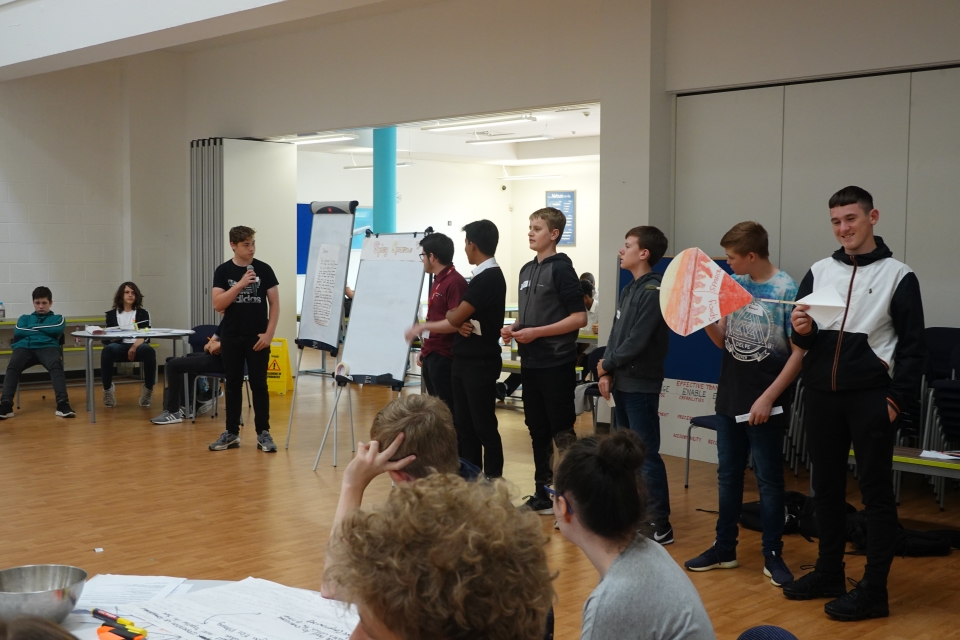 Final flight tests and presentations were attended by parents 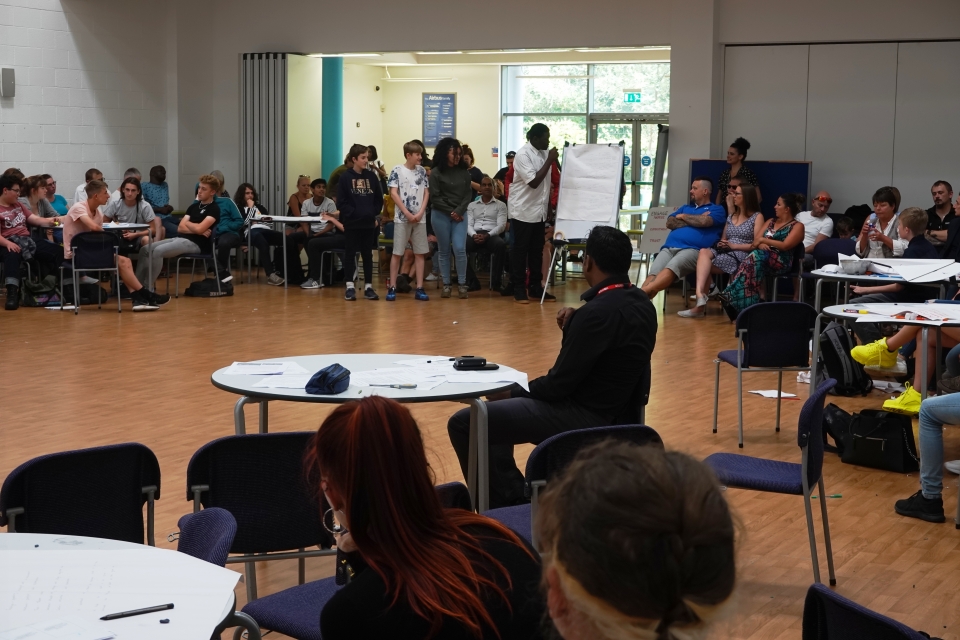 We look forward to meeting these students in Year 10 when they will build their own unique radio controlled aircraft.