BTFT and MFMC promoted this project to schools and businesses with a view to creating a pilot project that could lead young people from model boats to real boats, from working with cardboard to working with wood and from Aberdare Park to the open sea.

Students had to use the volunteers to find out what can help make people successful.

The start point was to form teams from students at two schools (Bryncelynnog and Maes Gwyn) and the volunteers from GE and Norgine. 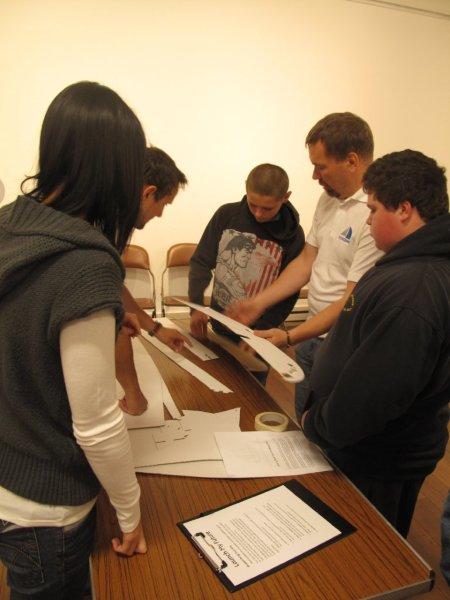 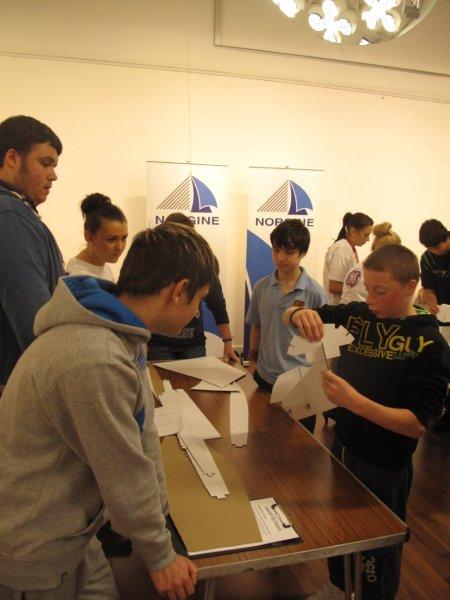 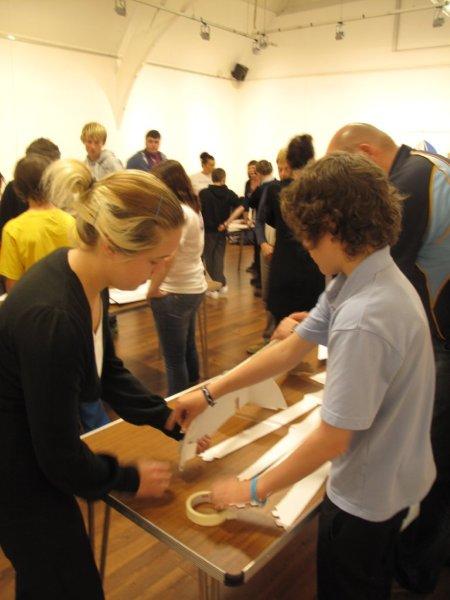 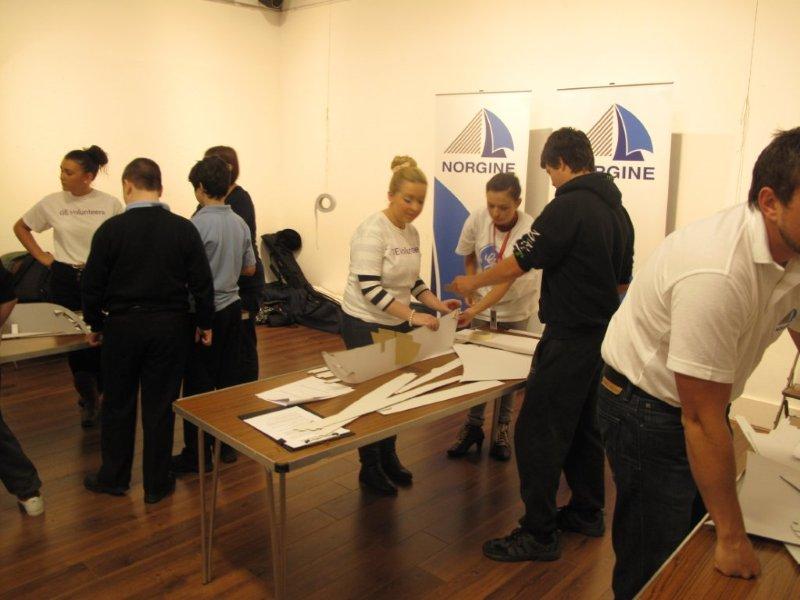 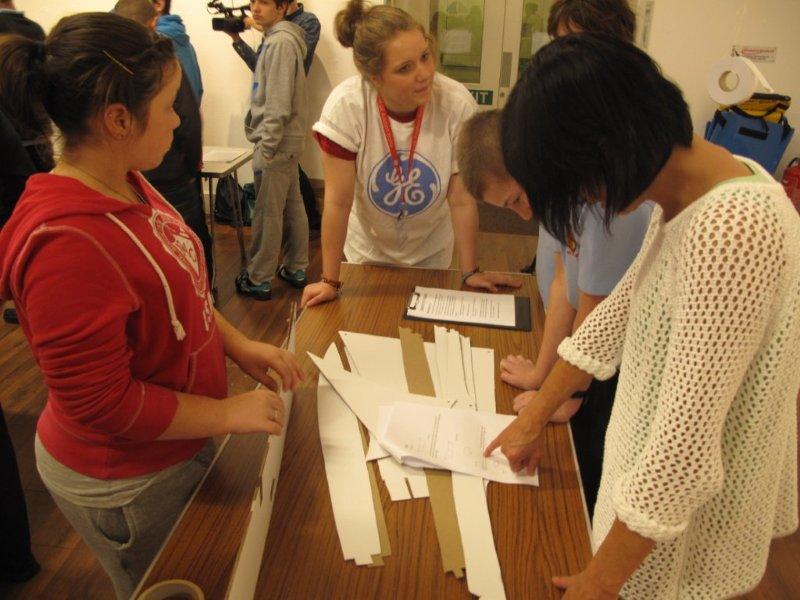 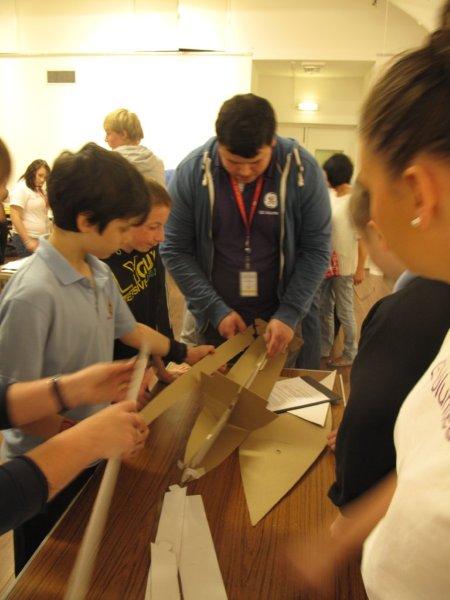 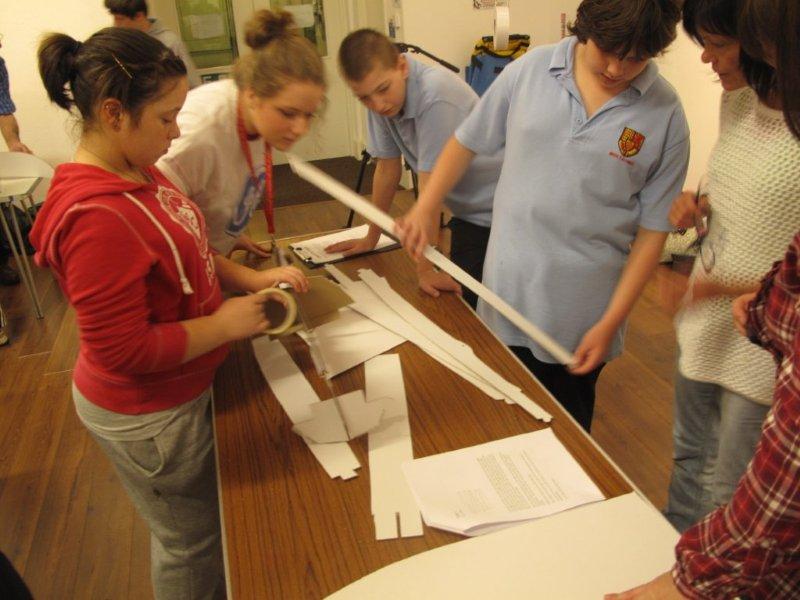 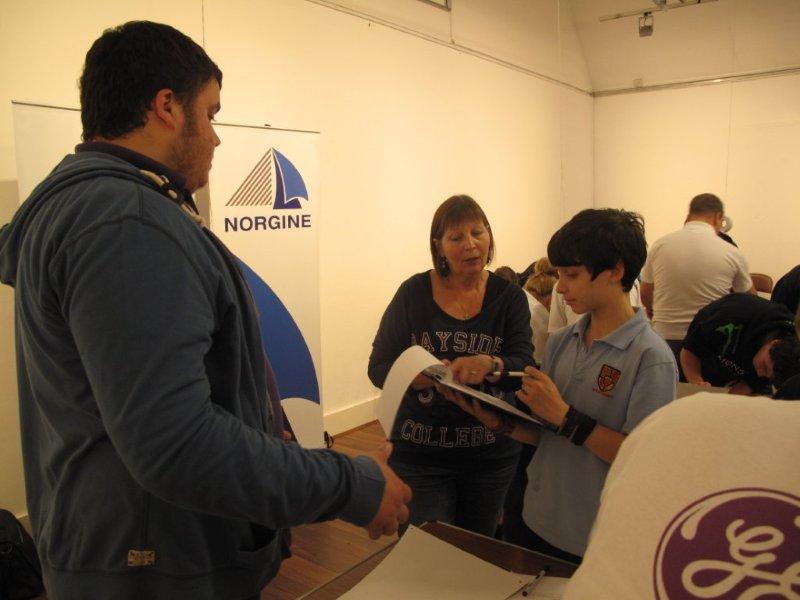 The students had to take turns to interview the volunteers in the room and feed back what they found out to their group.

Initial questions would be about the volunteers job role and how they got started. Follow up questions revolved around what is success and what make it happen.

Students wanted to know about the importance of keeping physically and emotionally health, being sociable, being an expert, having a vision, setting goals and if looking after others and the environment was a key to success.

Volunteers typically gave examples about how they had joined in with activities they didn't want to do, had taken risks or found out about what they were good at and how they made themselves experts at something. Volunteers where good people precedents for the adolescents with most of them coming from the region. 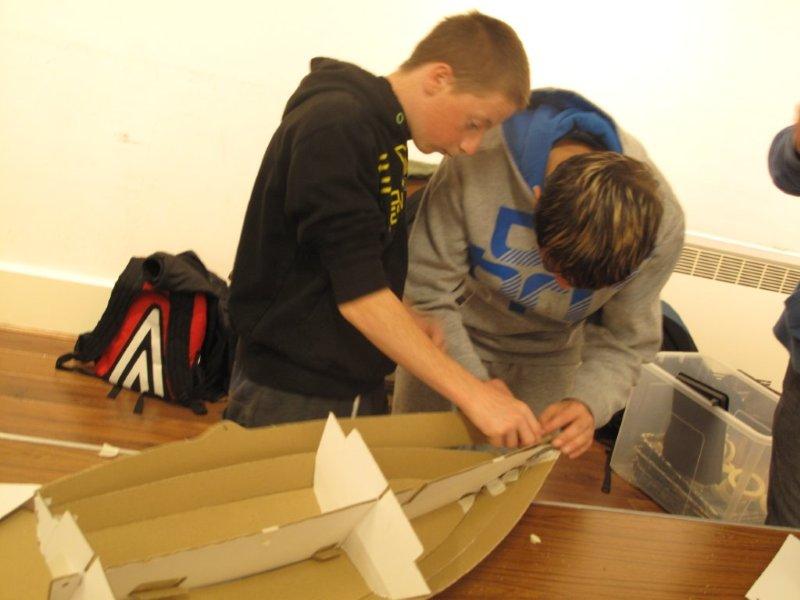 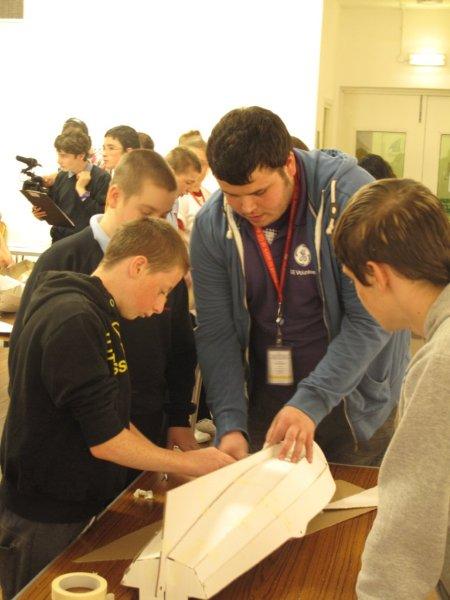 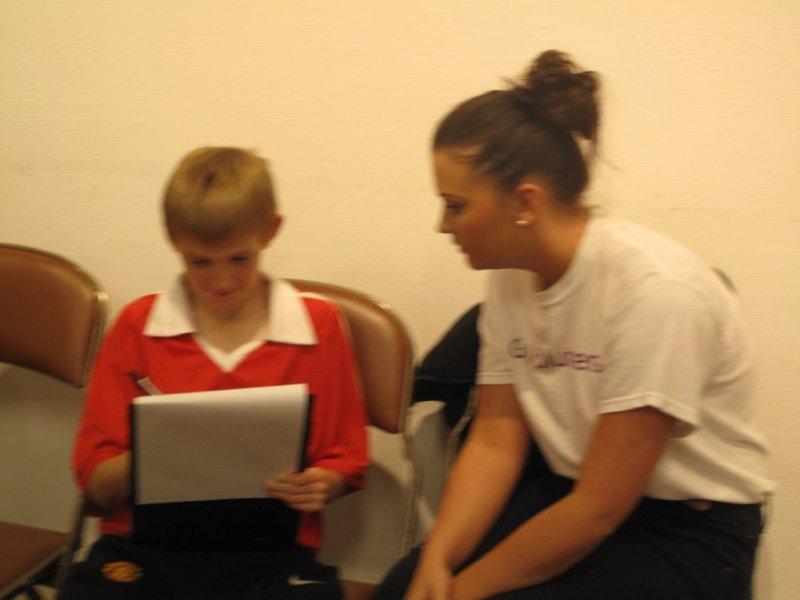 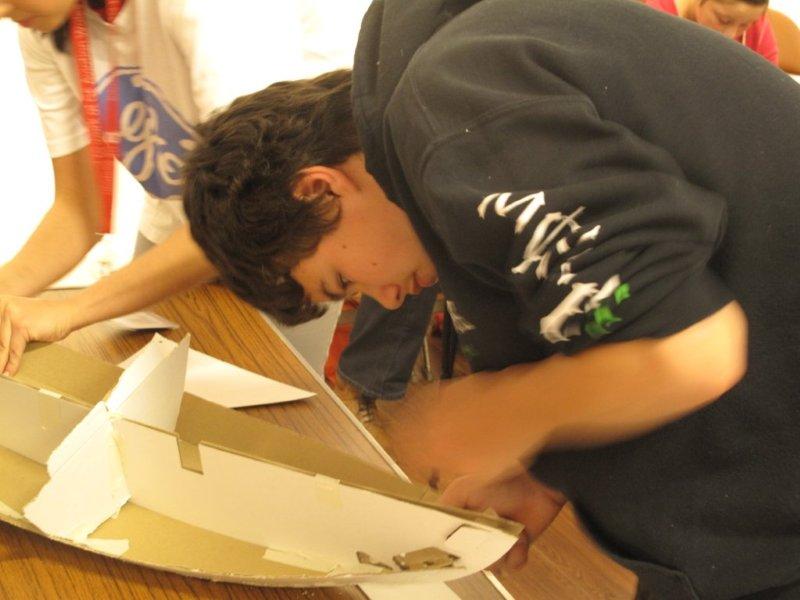 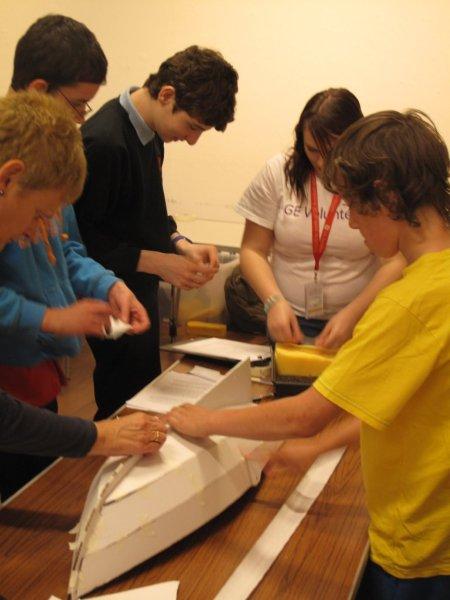 Some of the ideas from the interviews and research where taken up by the documentary film crew who engaged the students in presenting to camera. 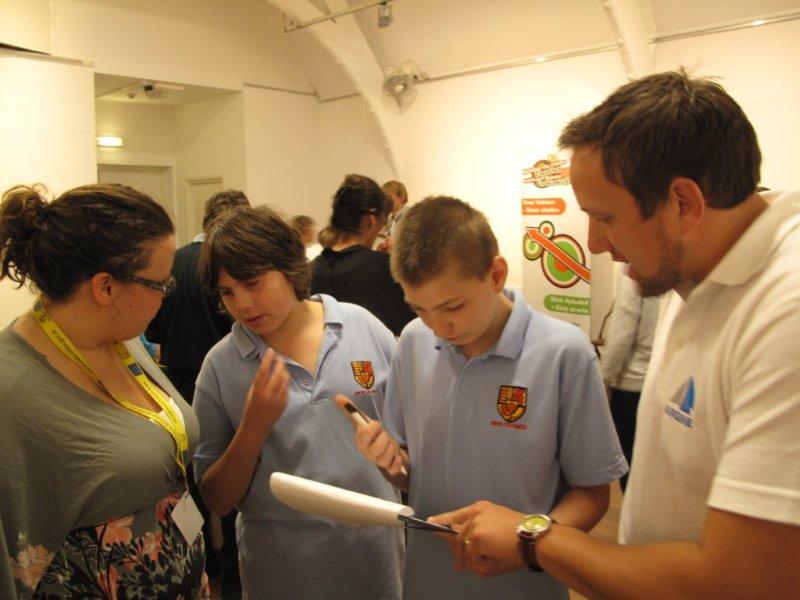 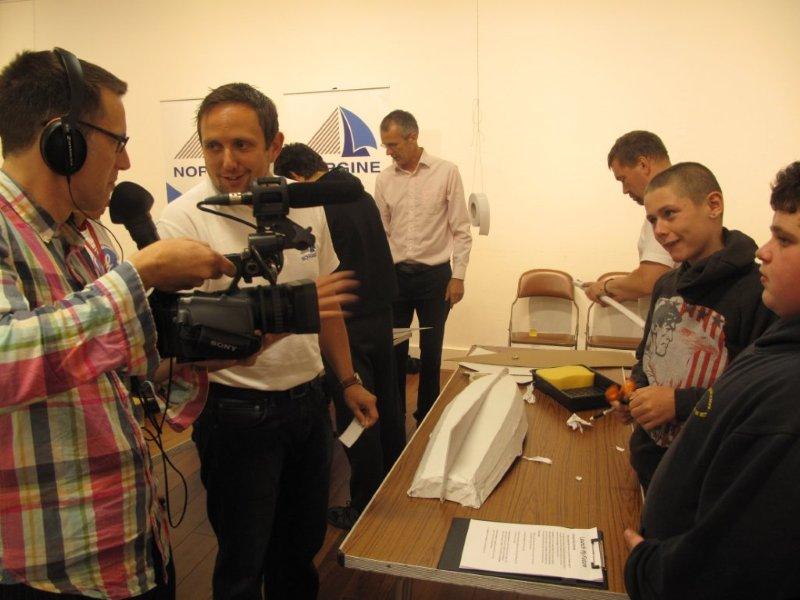 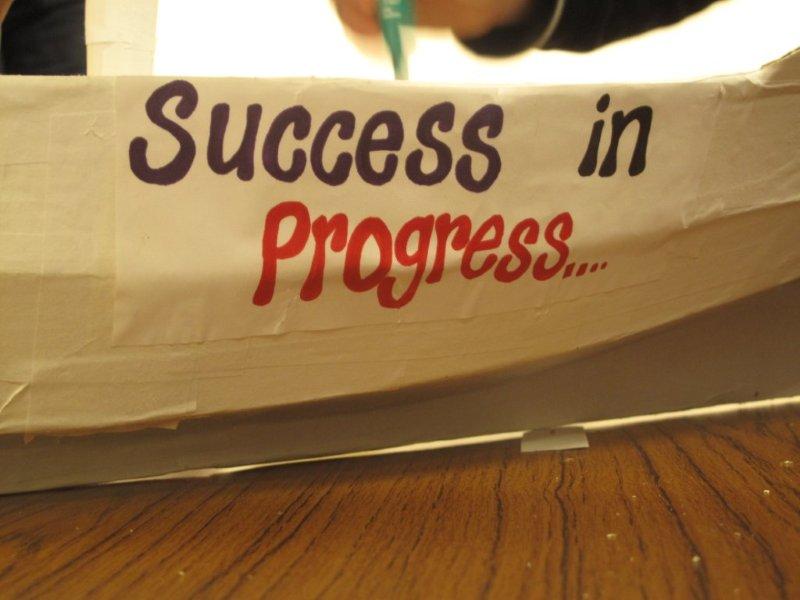 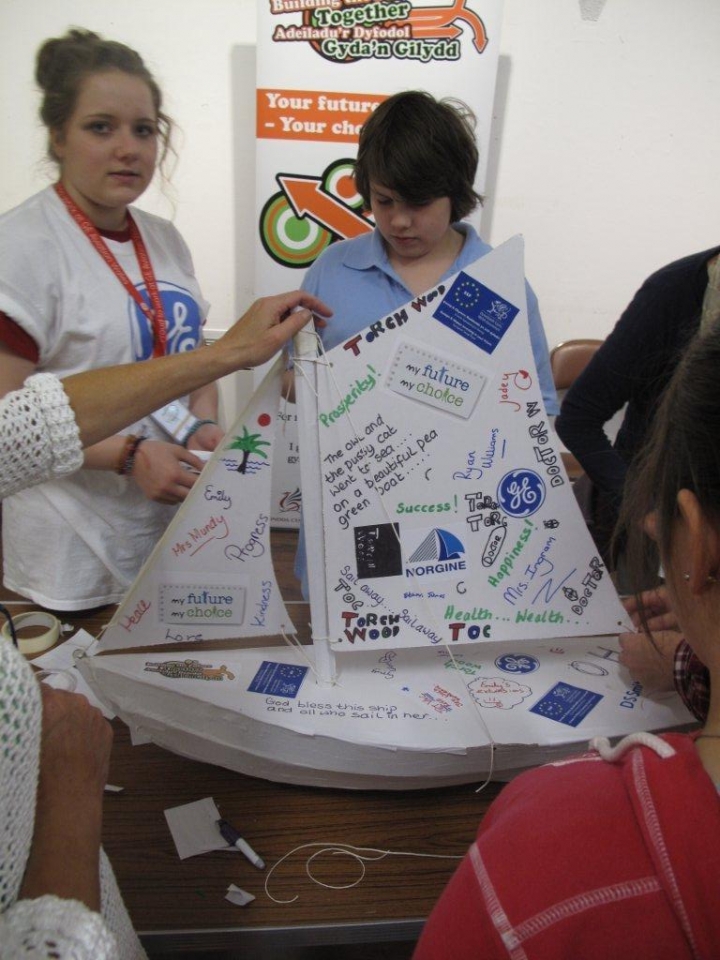 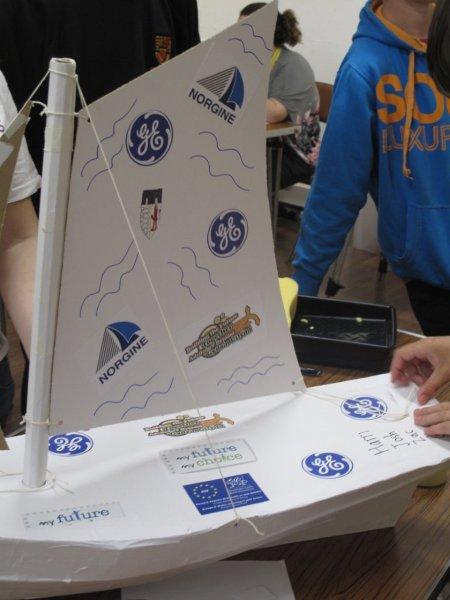 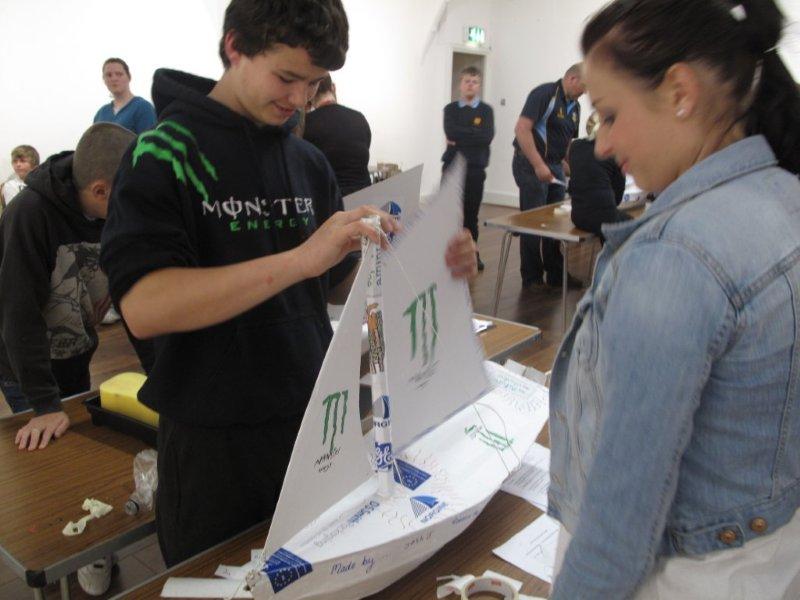 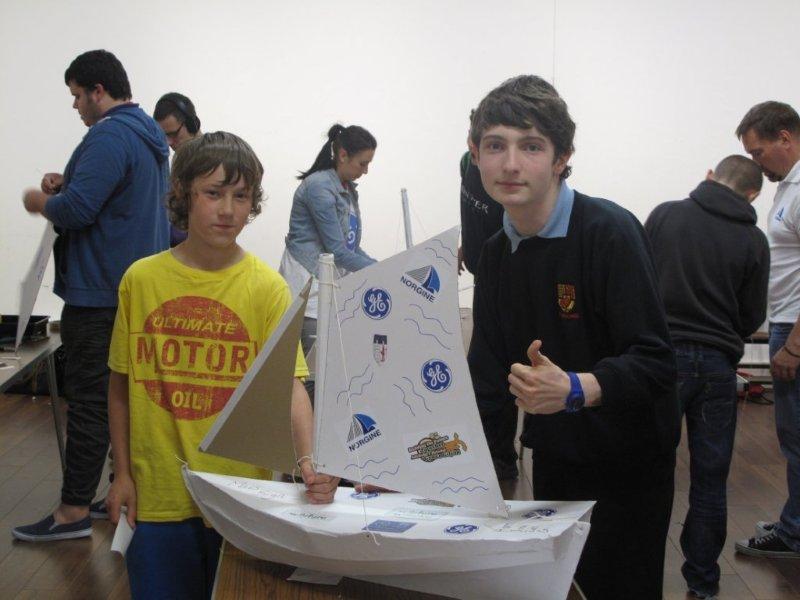 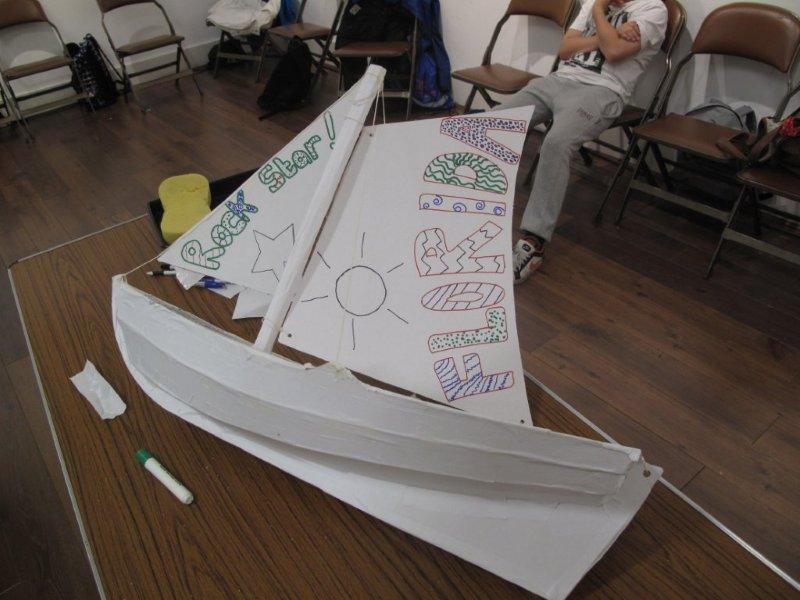 The group re convened a few days later to sail there boats on a rainy day at Aberdare Park. They waited for some wind and the rain to stop before launching their boats across the lake. See this short film from the young peoples TV Company. WICID 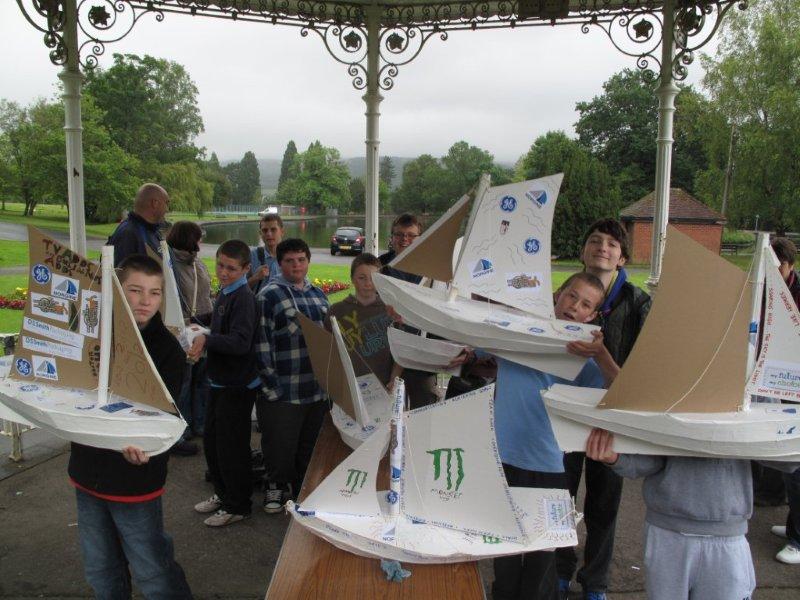 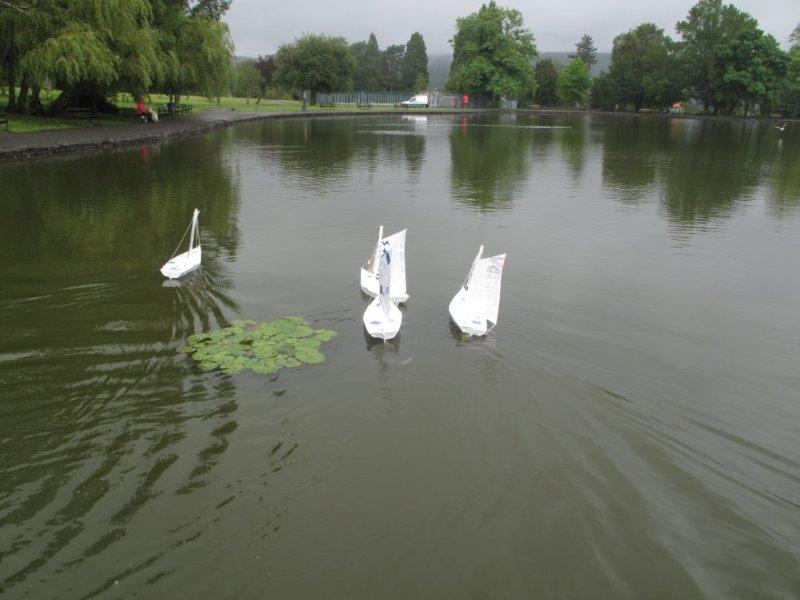 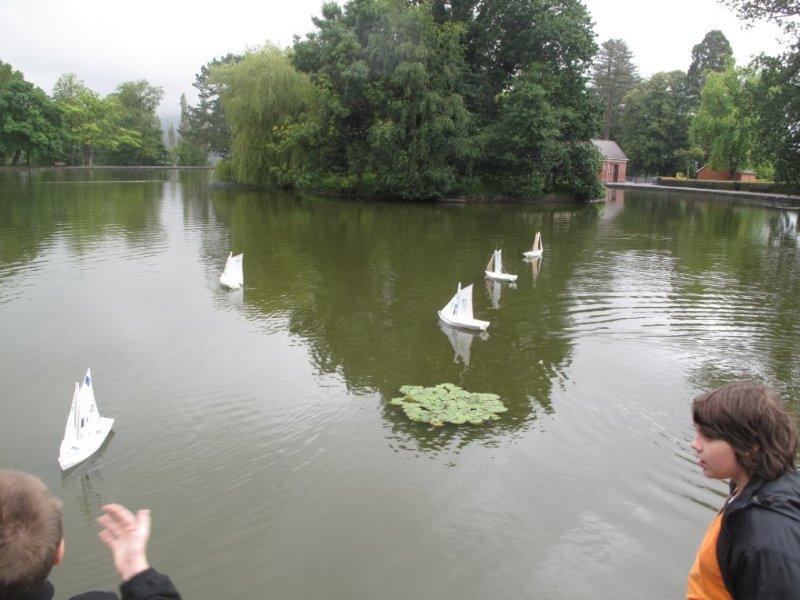 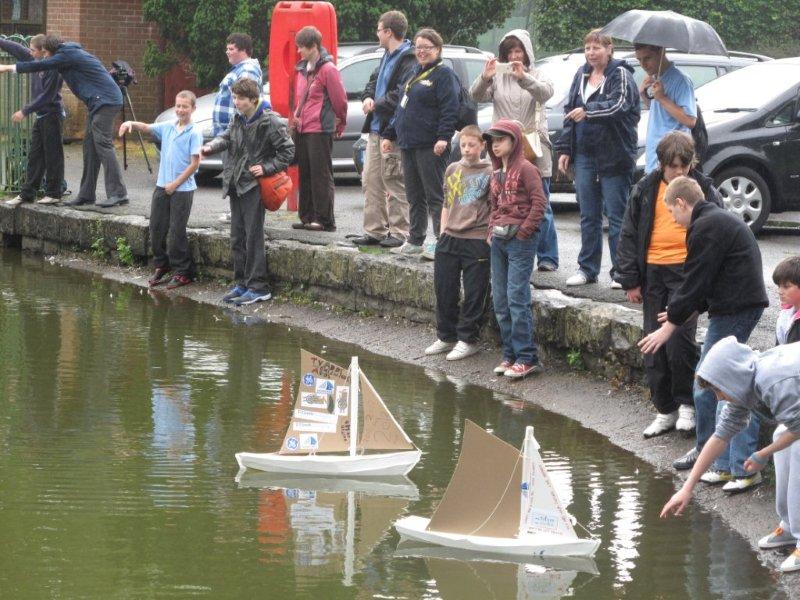