A day activity for volunteers going into schools to work with young people aged thirteen or fourteen.

Object -Young people learn that a balance and strength in key elements of life can help build success and happiness.

The product is currently in the design phase and has engaged GE sites in Bracknell, Cardiff, London, Prestwick, Sale, Leicester, Amersham, Hamble, Truro, Stoke-on-Trent in shaping and testing the concept and prototypes. 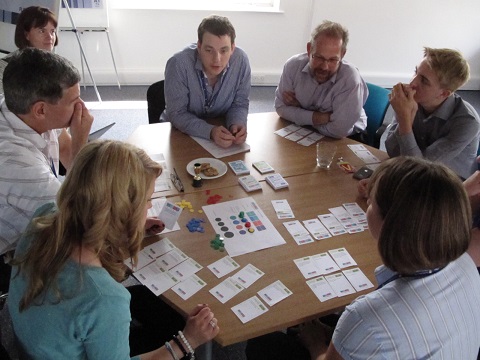 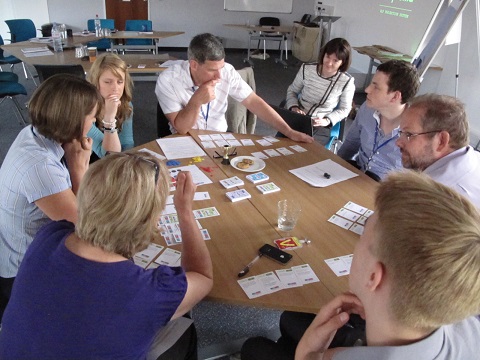 Constructing a puppet entity based on outcomes of the game 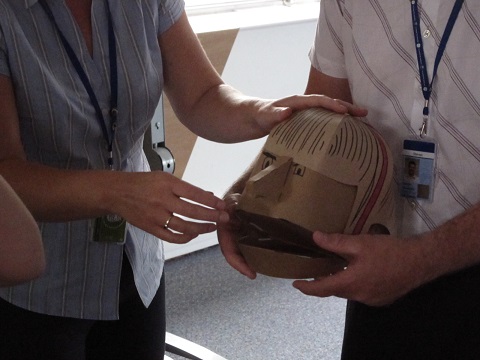 Puppet entity explains its past and its hopes for the future 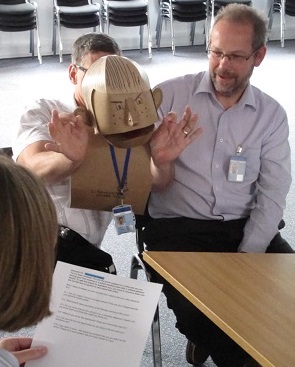