How to build the Quick Build Glider 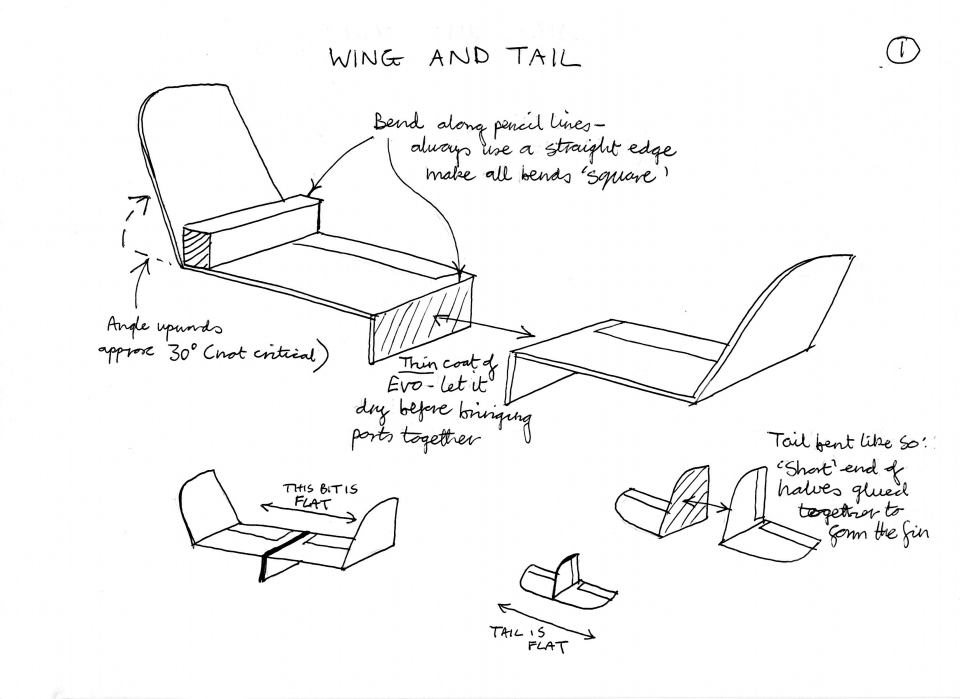 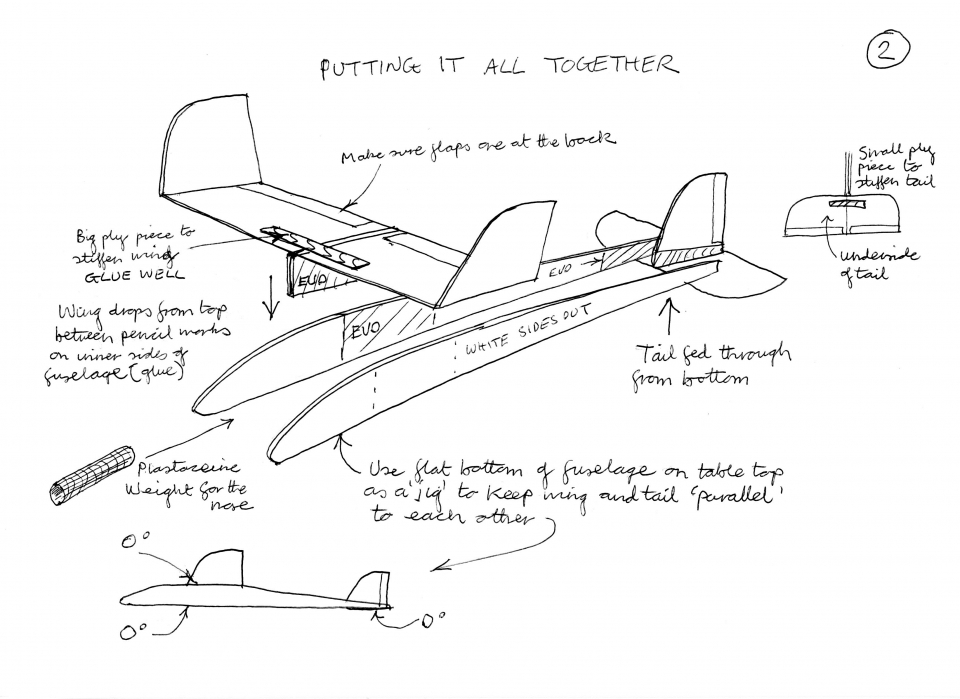 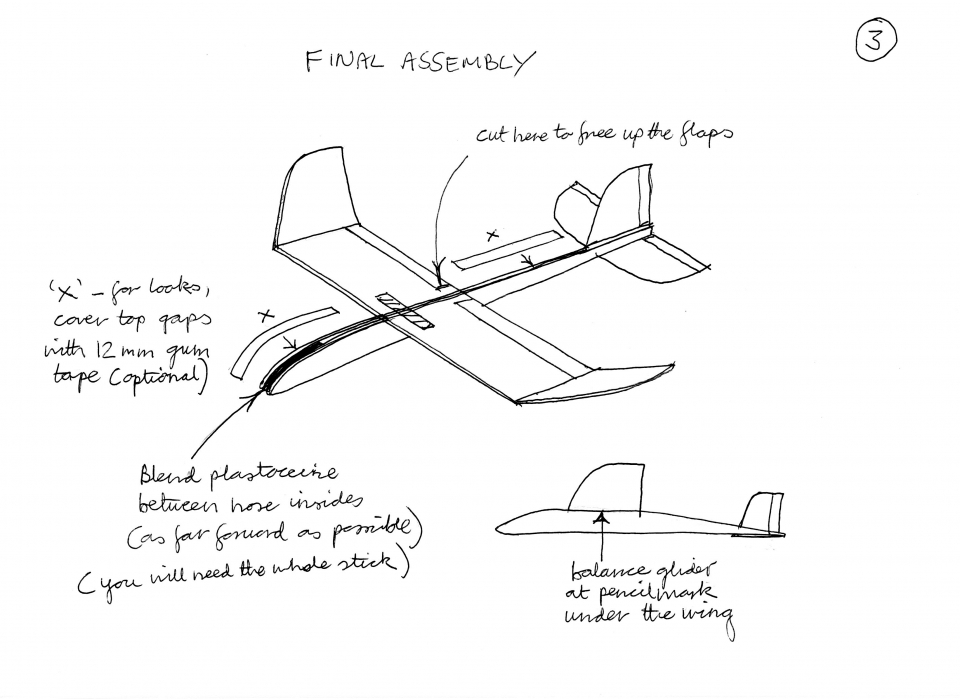 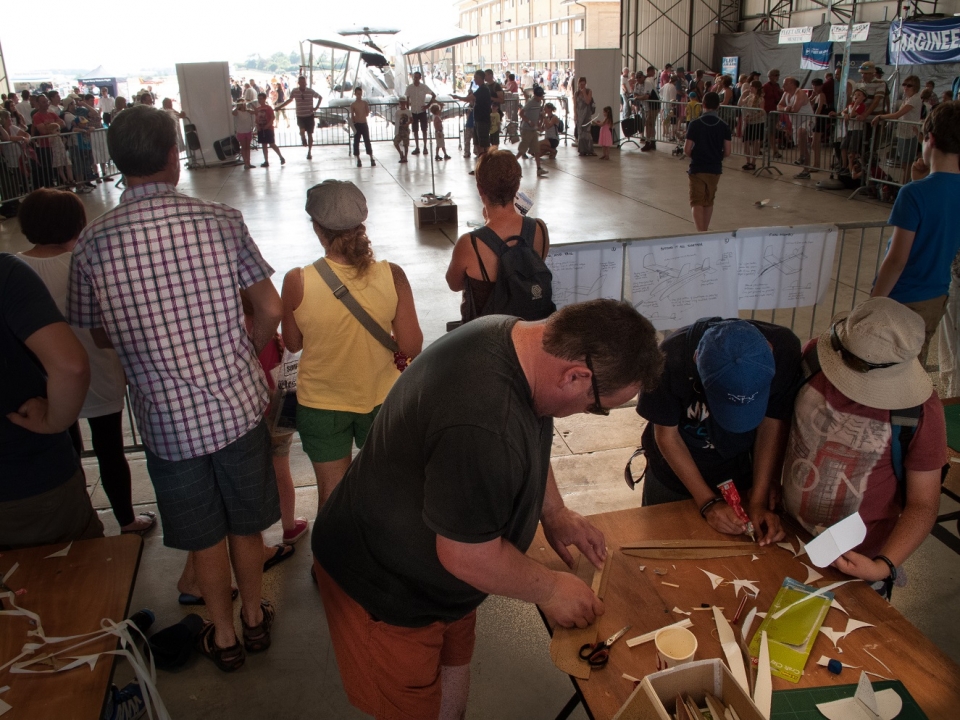 Fly - Gliders can be repeatedly launched,  trimmed and adjusted using flaps, elevators and rudder in an attempt to land them on a runway 15metres away. 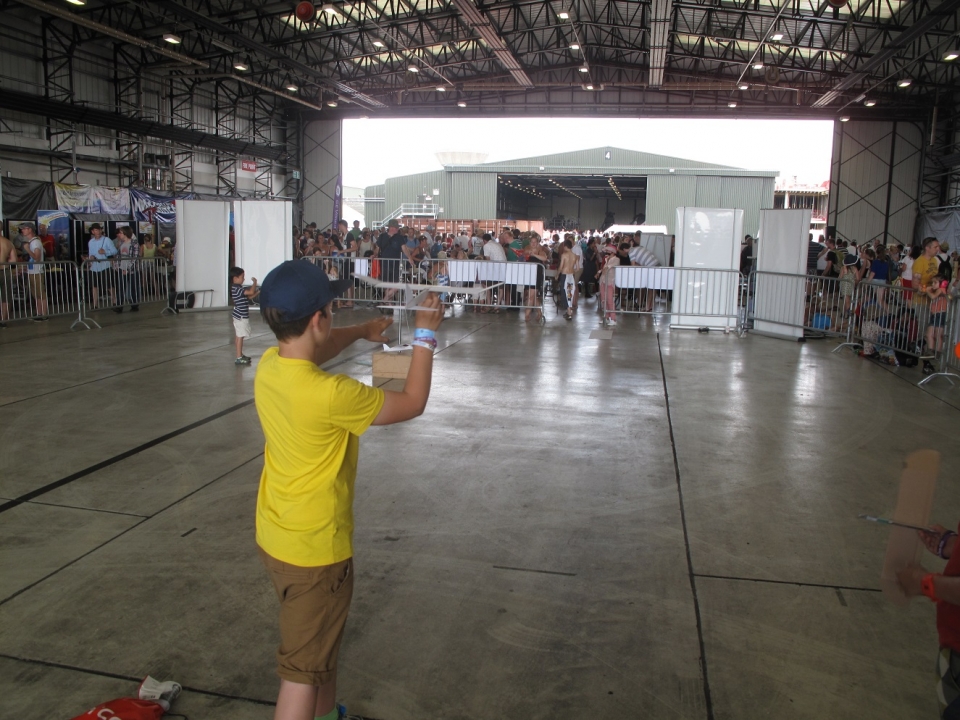 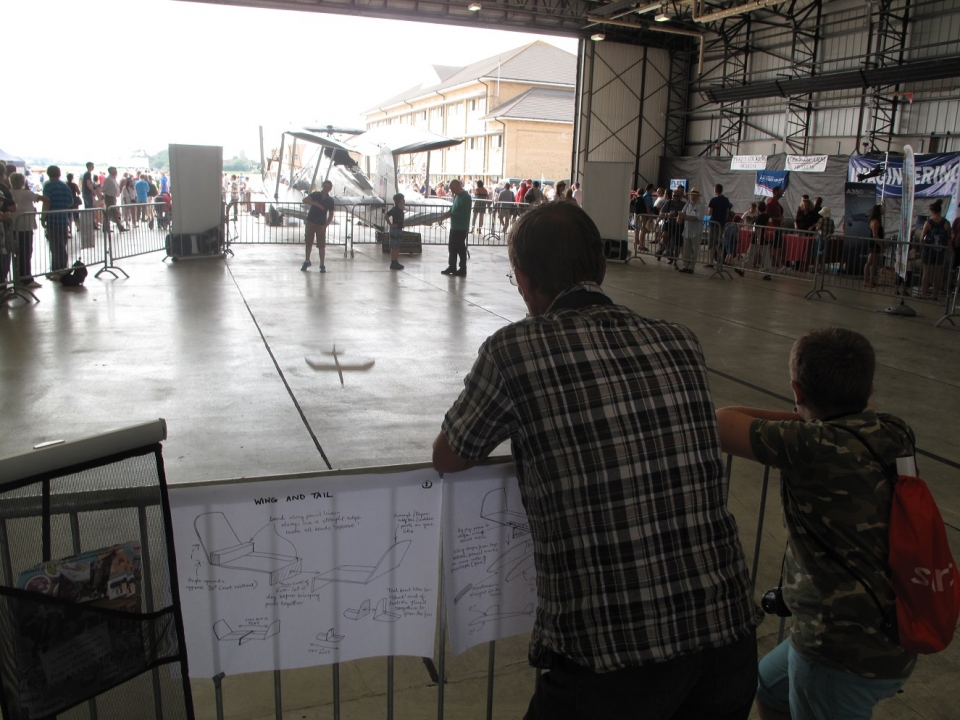 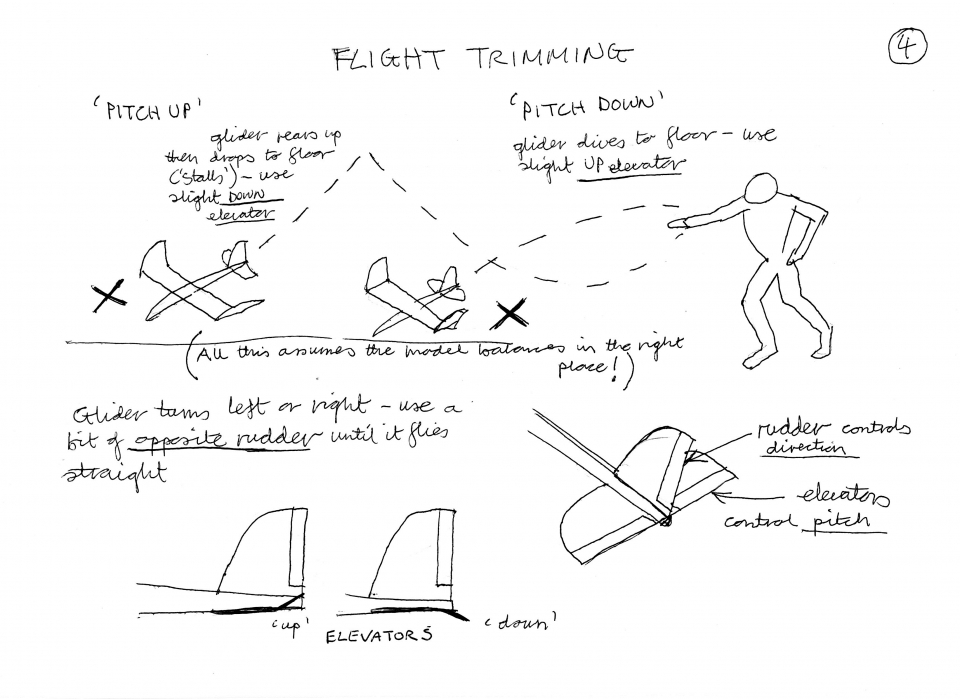 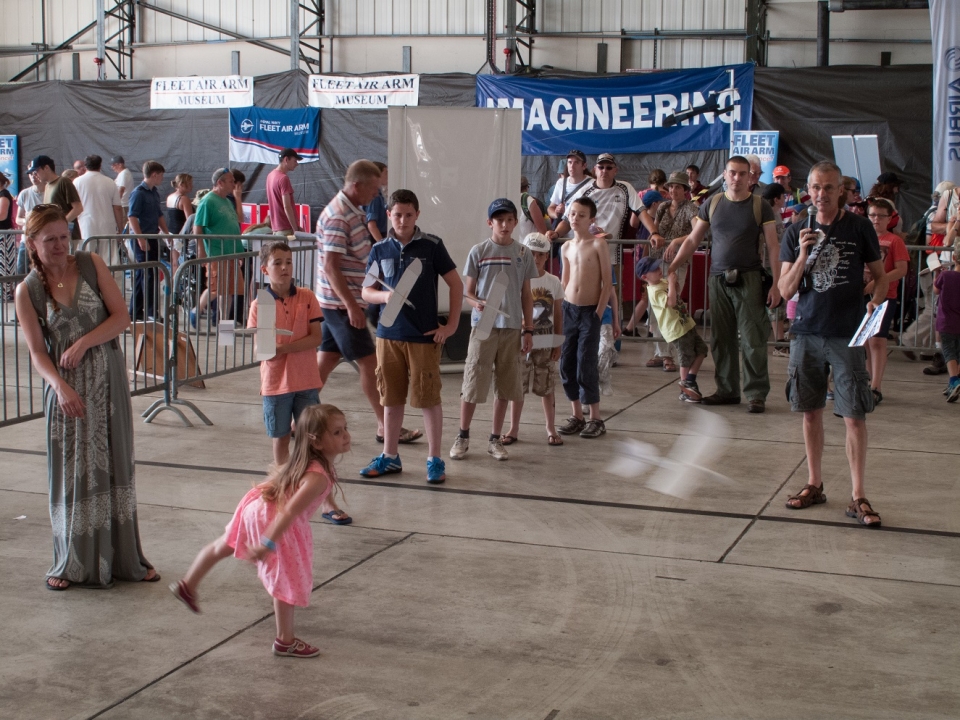 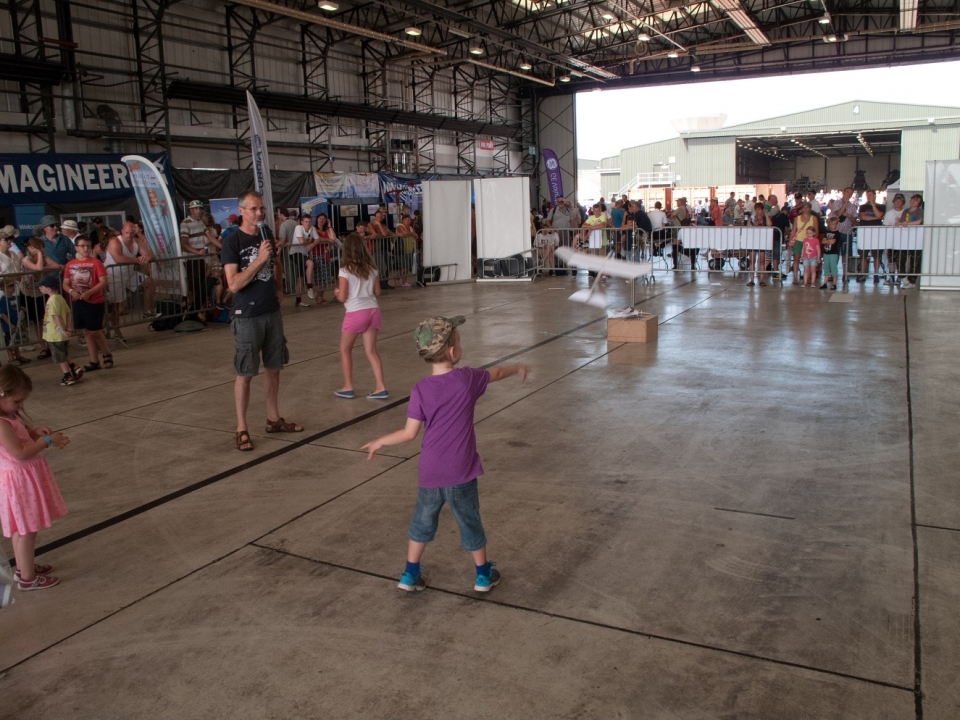 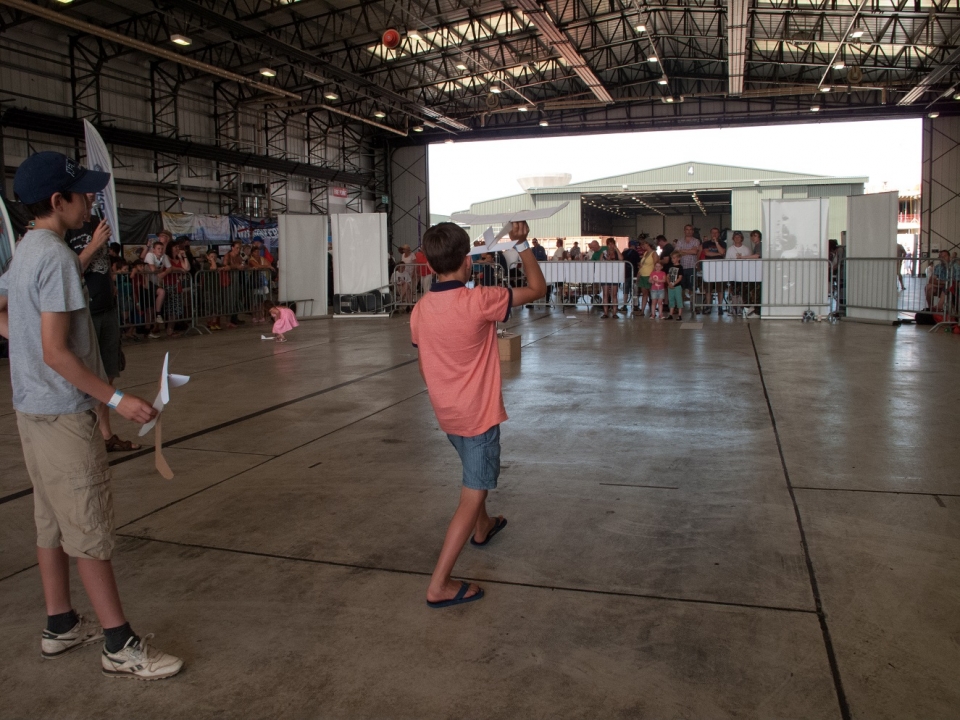 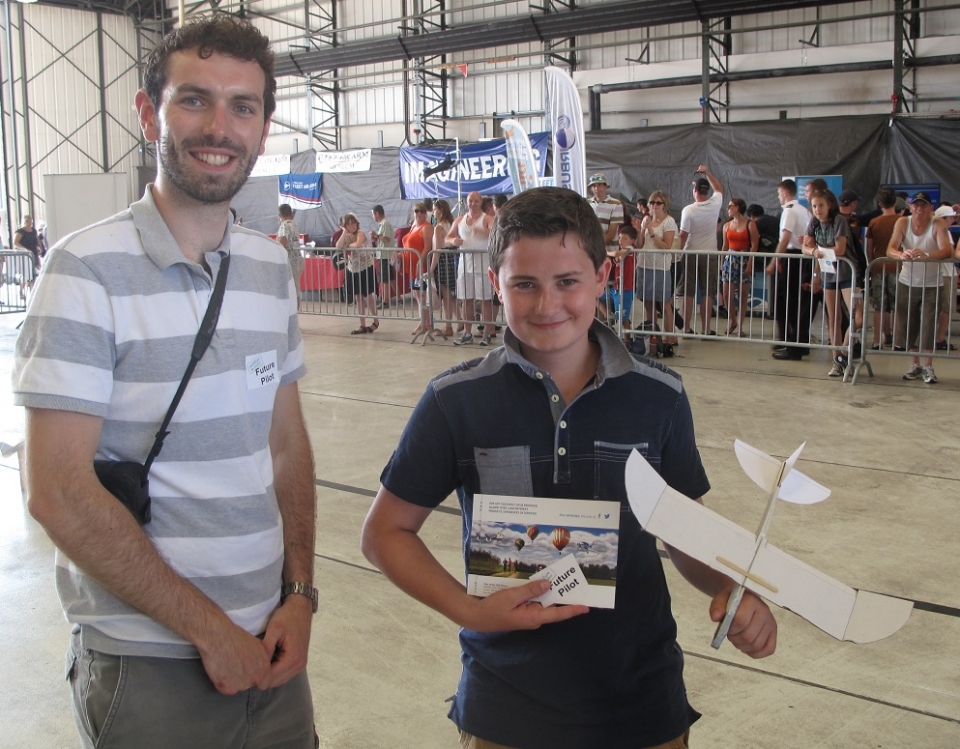 An opportunity to take control of cardboard models of historic aircraft and new designs by Steve Smith - The quick build gliders can also be converted for powered flight. 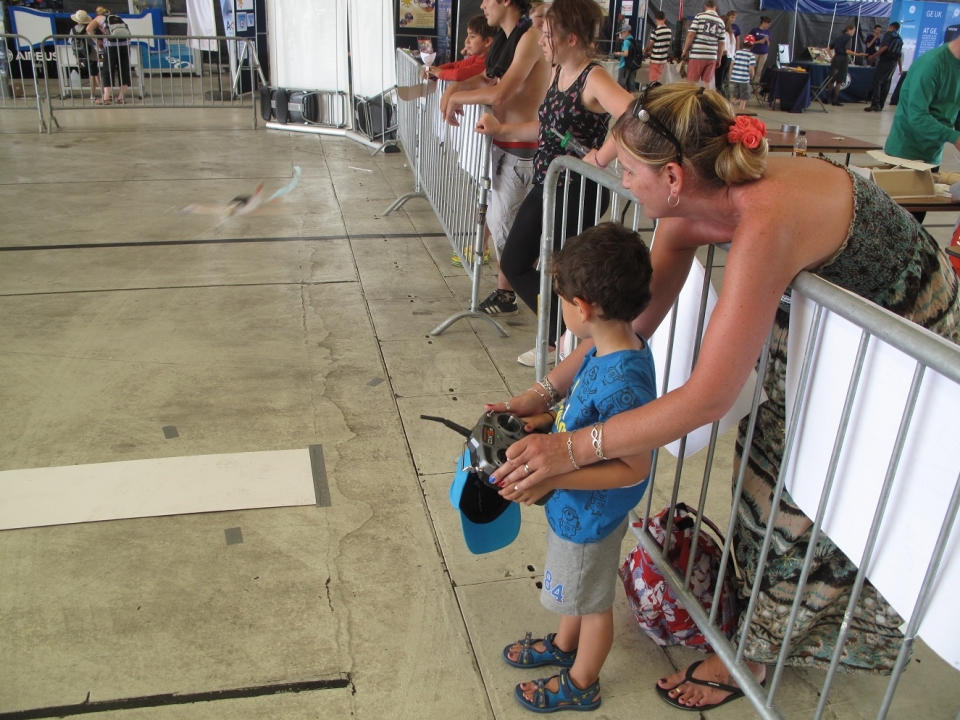 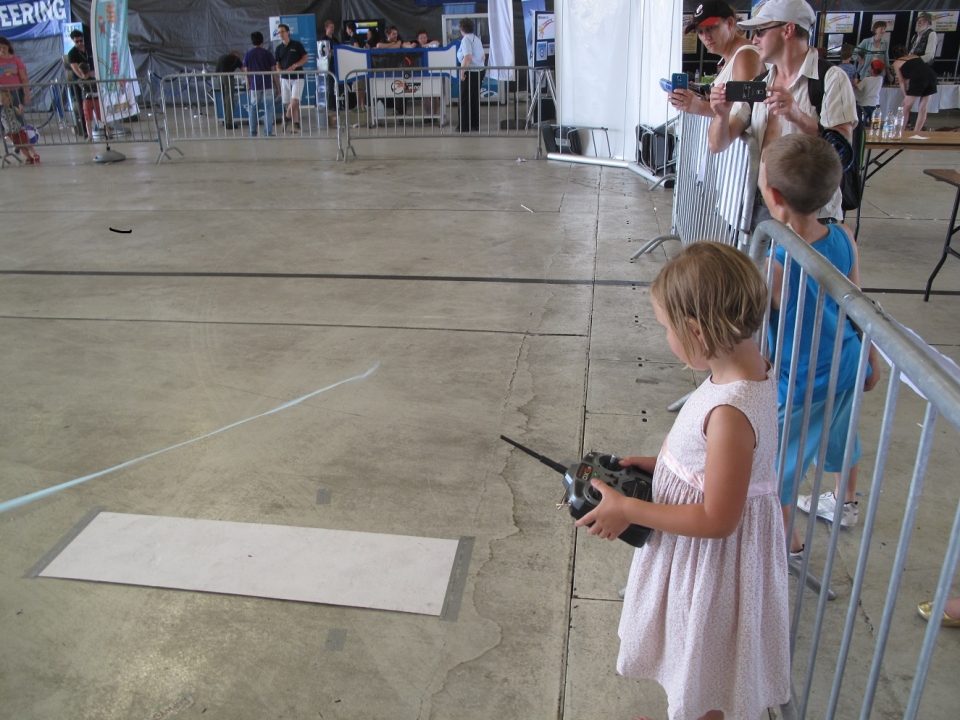 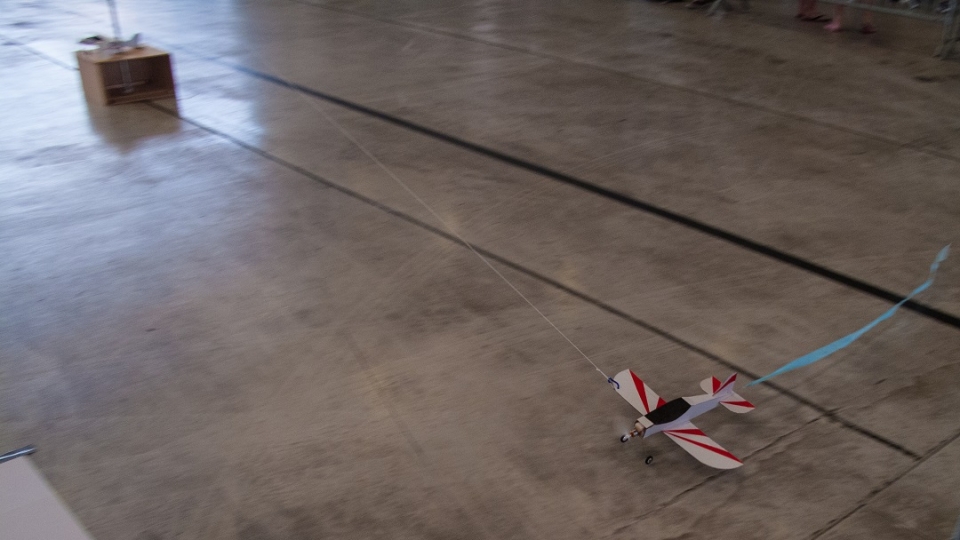