Introducing the day Rhys Williams from GE Aviation Wales - who are GE and what is the challenge for the day? 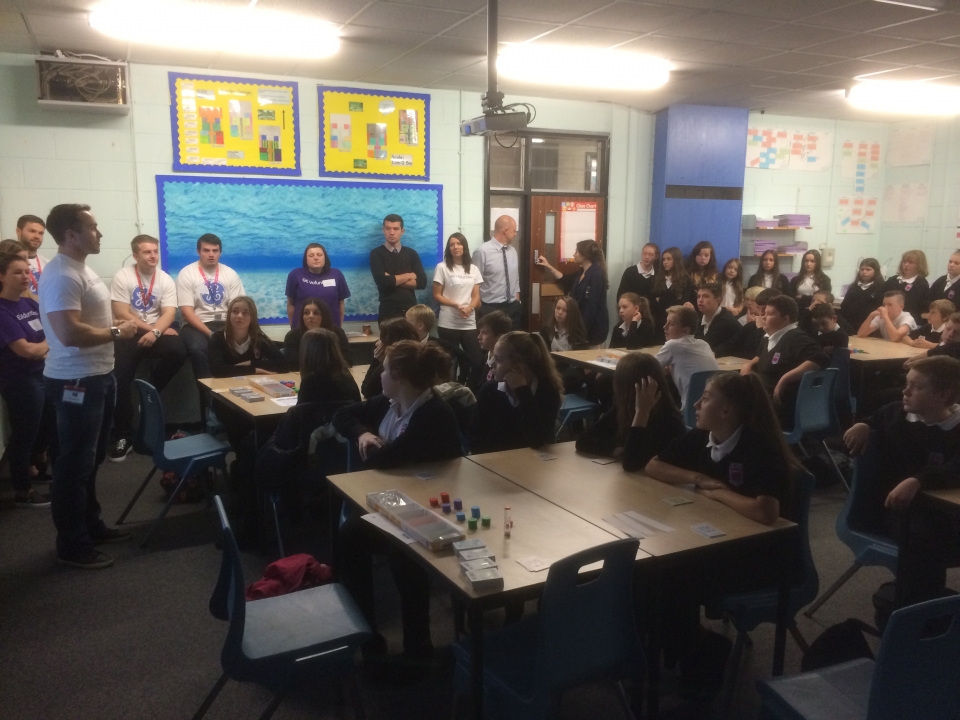 Working as a team to build a thirteen year old character and developing its future to the age of of 25. 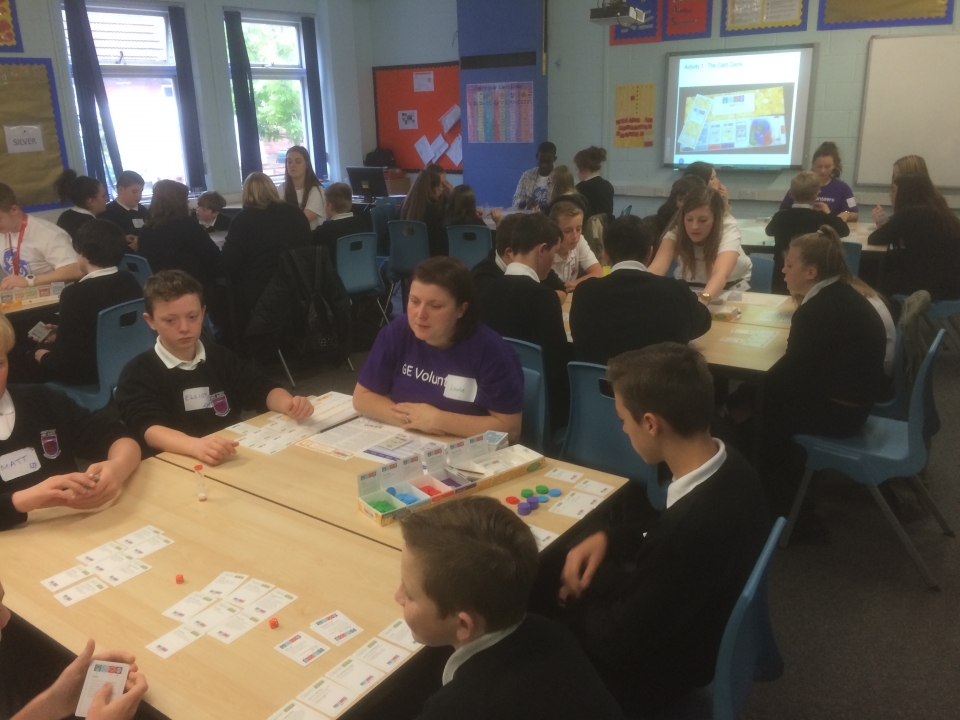 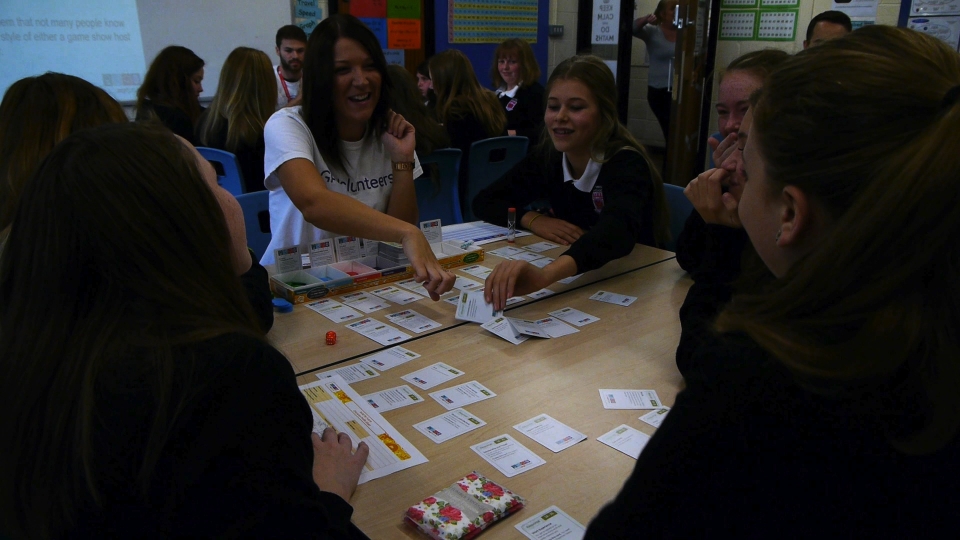 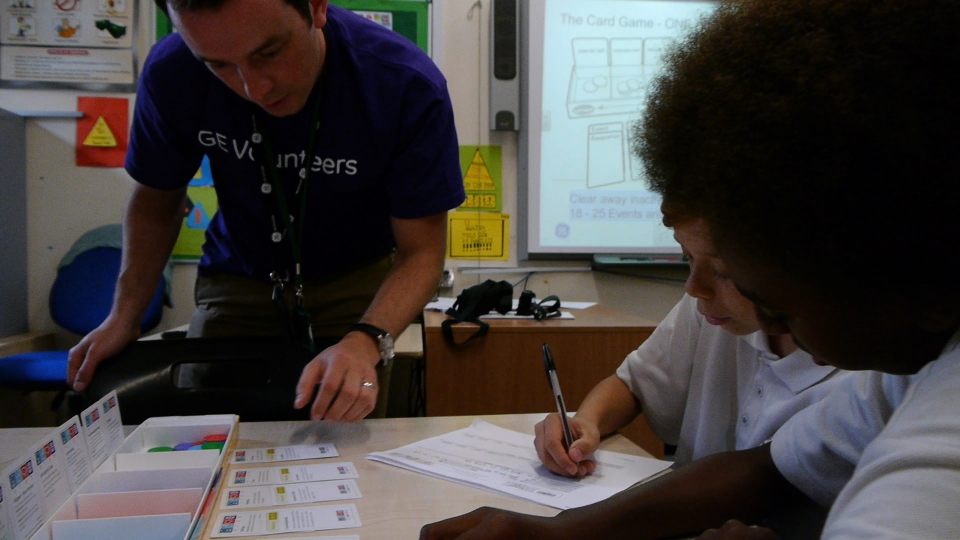 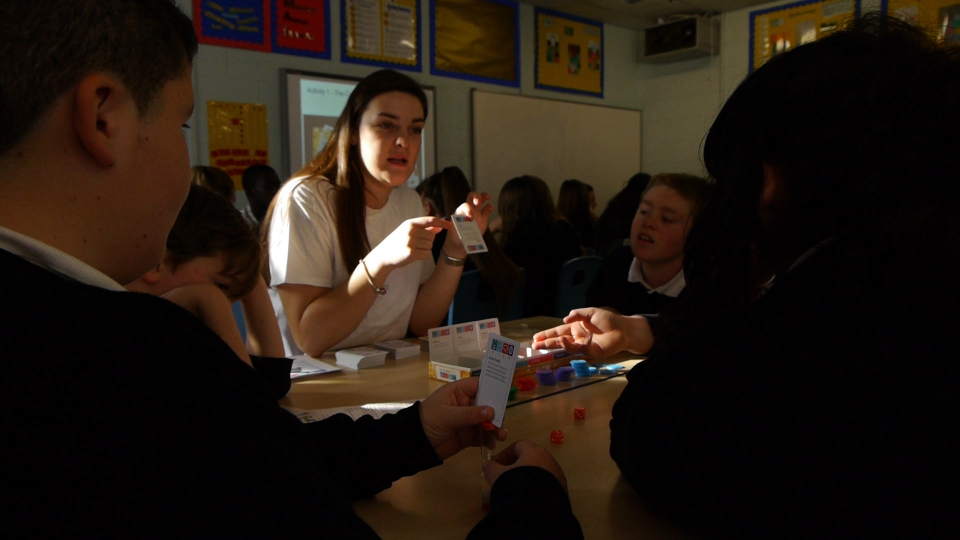 Rehearsing - The puppet character comes into school to talk about it's life and how a balance or imbalance in the four aspects of its character have impacted on its life chances and what it may need to do in the future. 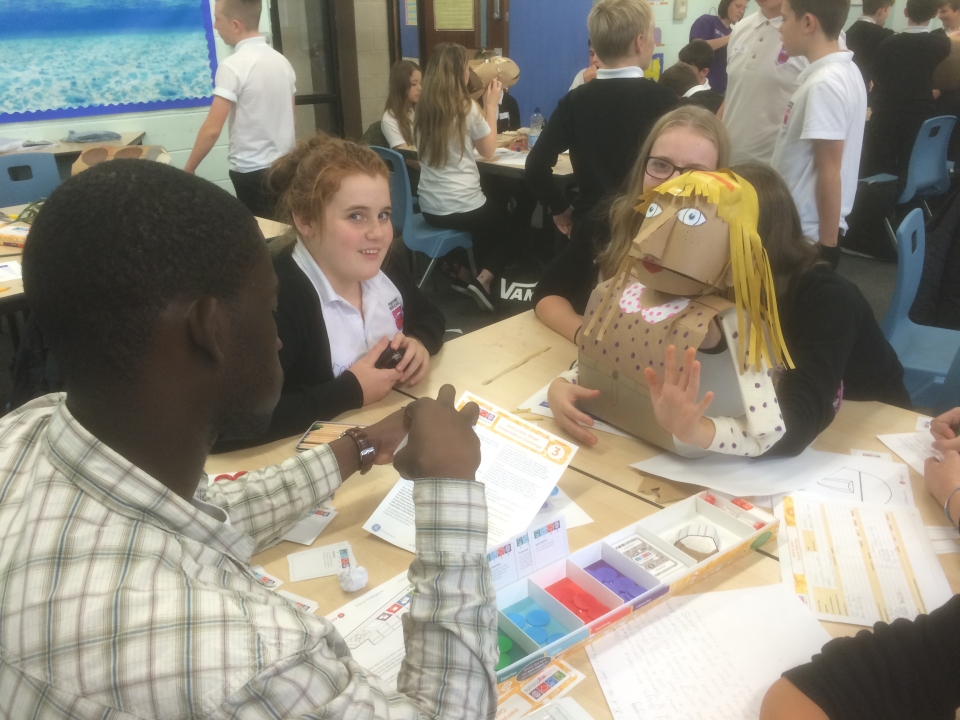 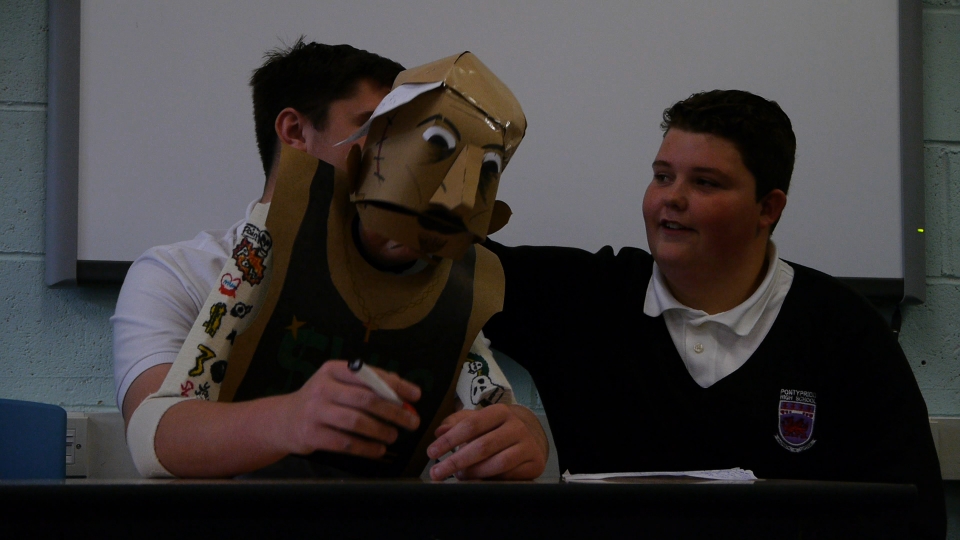 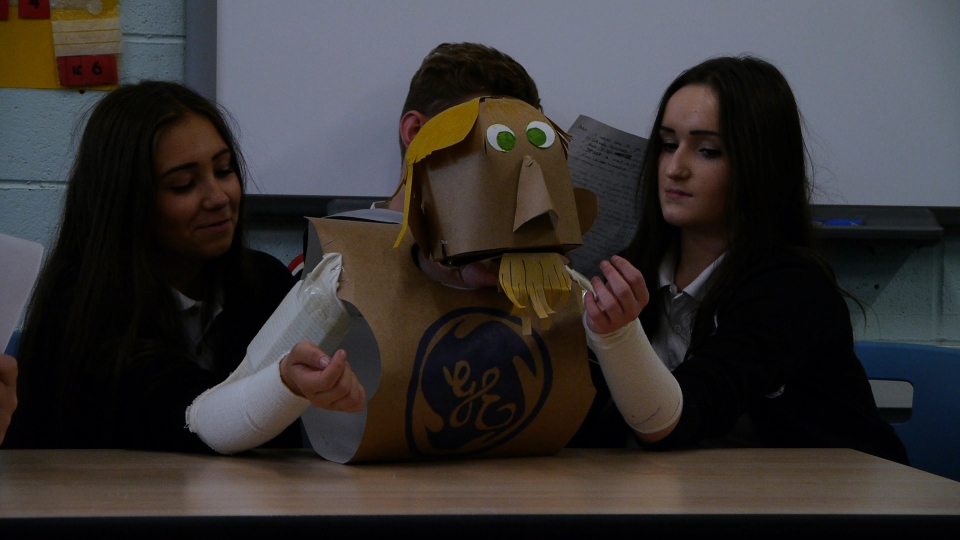 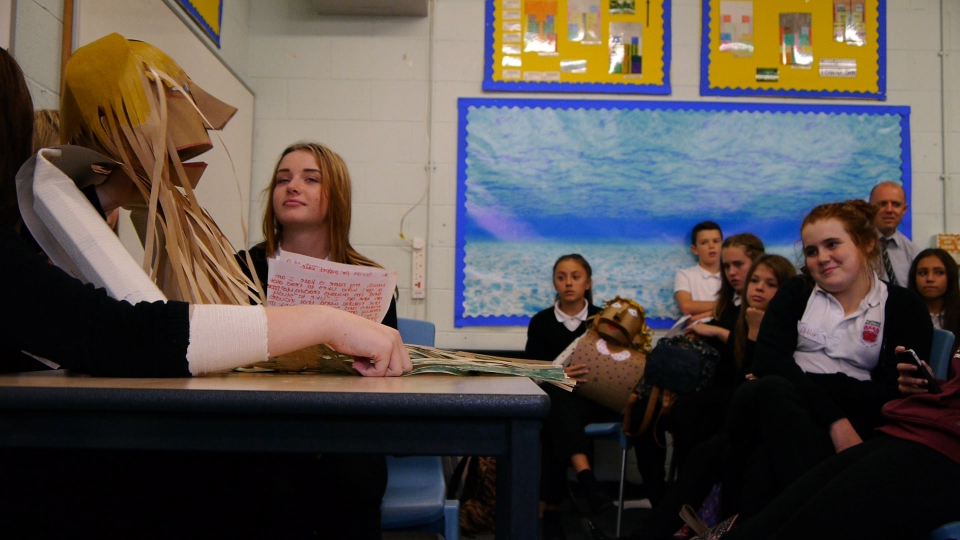 Awards for the teams with the most token; the best built and decorated ; the best performances; the character that gets the messages across best and the overall winners of the day 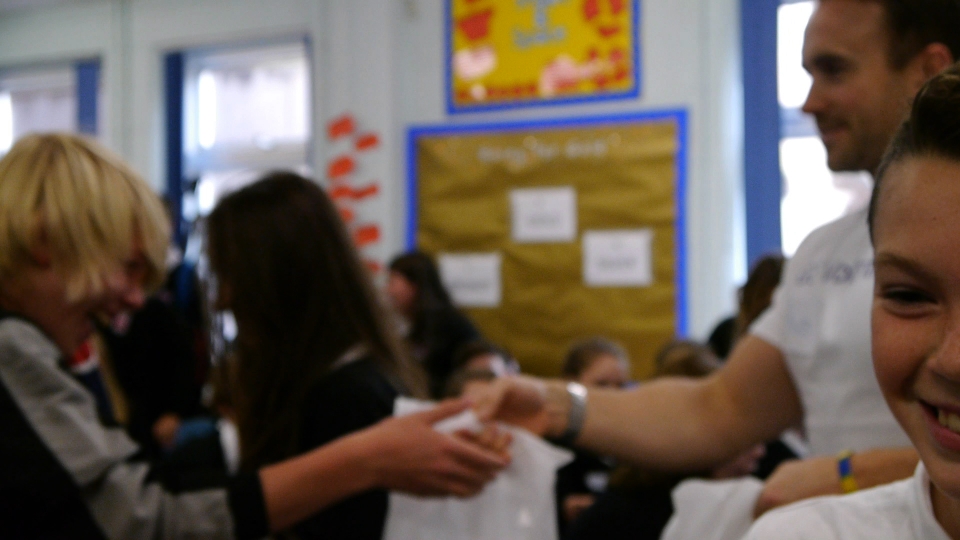